Items related to Of Mice and Men

Steinbeck, John Of Mice and Men 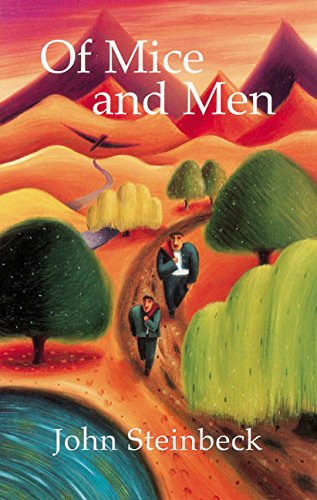 "Guys like us, that work on ranches, are the loneliest guys in the world. They got no family. They don't belong no place ...With us it ain't like that.We got a future ...because I got you to look after me and you got me to look after you." George and Lennie are migrant American labourers the one alert and protective and the other strong, stupid and potentially dangerous. This is the powerful story of their relationship and their dreams of finding a more stable and less lonely way of life. This hardback educational edition contains notes to help students' understanding.

Nobel Prize-winning author John Steinbeck is remembered as one of the greatest and best-loved American writers of the twentieth century. From September 2000 his complete works will be published by Penguin.