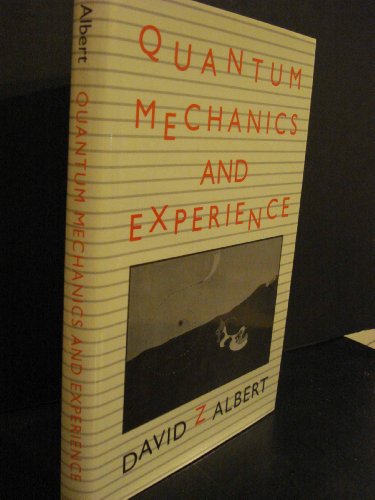 The more science tells us about the world, the stranger it looks. Ever since physics first penetrated the atom, early in this century, what it found there has stood as a radical and unanswered challenge to many of our most cherished conceptions of nature. It has literally been called into question since then whether or not there are always objective matters of fact about the whereabouts of subatomic particles, or about the locations of tables and chairs, or even about the very contents of our thoughts. A new kind of uncertainty has become a principle of science.

This book is an original and provocative investigation of that challenge, as well as a novel attempt at writing about science in a style that is simultaneously elementary and deep. It is a lucid and self-contained introduction to the foundations of quantum mechanics, accessible to anyone with a high school mathematics education, and at the same time a rigorous discussion of the most important recent advances in our understanding of that subject, some of which are due to the author himself.

David Z Albert is Professor of Philosophy at Columbia University.

Over the past two decades, philosophers of physics have worked long and hard...to extract the philosophical pith from the theoretical physics. There are now a number of excellent books which explain the issues at a reasonably advanced level to non-physicists. Albert's is among the best of the bunch. (David Papineau Times Literary Supplement)