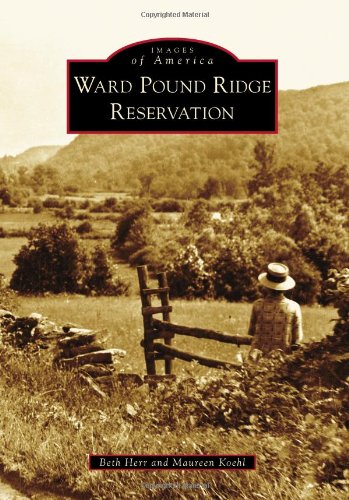 Ward Pound Ridge Reservation’s expansive landscapes and long-abandoned cellar holes tell a unique story. Its 4,315 acres, set aside by the Westchester County Parks Commission in 1925, hold within its boundaries a legacy left by the Native Americans and 18th- and 19th-century families who farmed the rolling fields and rocky hillsides. Marks of the 20th century include the remains of the Civilian Conservation Corps (CCC) encampment and the stone walls, trailside shelters, and roads built by these young men. Thousands of trees planted by the CCC stand tall, shading the reservation’s hiking and riding trails. Sitting amidst the park’s streams, cliffs, and hills is the Trailside Nature Museum, which was enhanced by the efforts of local garden club women. Indian rock shelters and a cave used by the Leather Man lend an air of mystery to the beauty and wonders of the park’s protected flora and fauna. Almost a century after its quiet beginnings, the reservation still invites visitors to enjoy and learn about the wonders of nature.