Items related to Don't Try This at Home

Don't Try This at Home 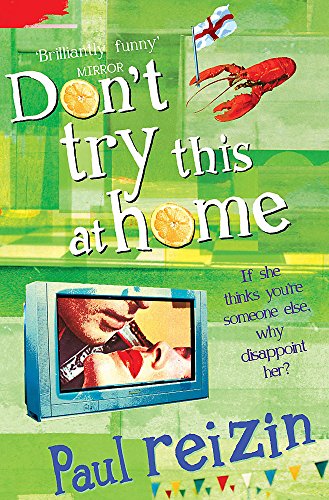 If she thinks you're someone else, why disappoint her? So when a beautiful woman who Charlie's never met before approaches him in a bar and asks if he's Matthew, he can't help saying yes. After all, Charlie has based a career on this sort of simple deceit. But this and a small work-related incident -- the death of an ageing gangster during the filming of the TV show Charlie that produces -- both conspire to make Charlie realise that being himself might not be such a bad idea. That is, if he ever gets the chance again...

Paul Reizin began his career in newspapers and radio before switching to television. As a producer, he has been chiefly involved in factual entertainment, a genre he describes as 'neither factual enough to be documentary, nor entertaining enough to be er, entertainment'. This is his second novel.