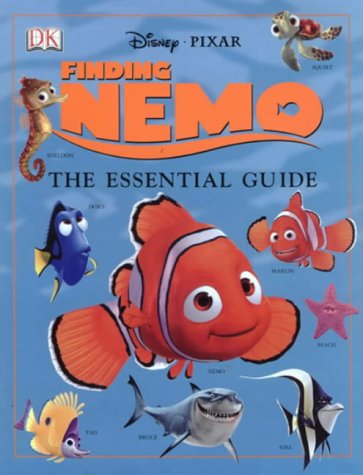 Disney/Pixar Studios, the vanguard film production company responsible for the revolution in computer generated animation, brings us its latest creation in Finding Nemo. This underwater adventure stars a shy clownfish on a mission to save his son, Nemo, who has been taken from their home in the coral reef.

DK and Pixar have teamed up again to bring animation fans an essential visual guide to the film, detailing the creative process behind the scenes and showing readers everything they might want to know about the characters, story, imagery, and magic of the next hit family film from the creators of Monsters, Inc., Toy Story, Toy Story 2, and A Bug's Life.