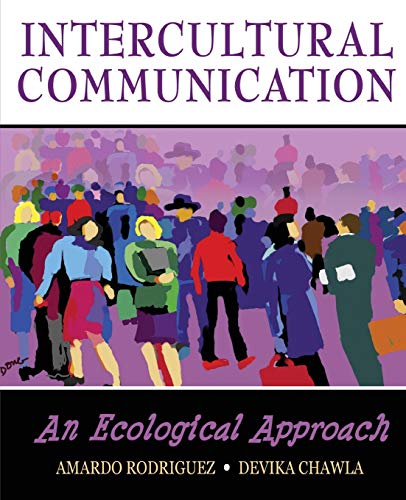 “What is the promise of intercultural communication in a post-September 11 world―one that seems to be increasingly threatened by religious differences?”

“Can intercultural communication ultimately bring peace and prosperity among different people...or are aggression and conflict inevitable?”

In Intercultural Communication: An Ecological Approach, the authors respond to these questions as well as concerns that changing population and religious trends threaten the stability and prosperity of the United States. The authors believe that communication is always laden with possibility, including the possibility of harmony among different peoples.

Intercultural Communication addresses, openly and honestly, the issues, perceived or real, that arise when communicating with people from different backgrounds―their traditions, predispositions, and persuasions.