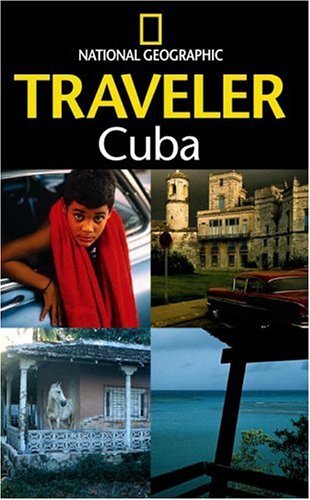 After studying geography at the University of London and Latin American studies at the University of Liverpool, CHRISTOPHER P. BAKER settled in California and established a career as a travel writer, photographer, and lecturer. He has authored and photographed the National Geographic Traveler guidebooks to Colombia, Costa Rica, Cuba, Dominican Republic, and Panama. His more than 20 other books include Mi Moto Fidel: Motorcycling Through Castro's Cuba and two coffee table books: Cuba Classics: A Celebration of Vintage American Automobiles and Enchanting Costa Rica. Baker—the Lowell Thomas Award 2008 Travel Journalist of the Year—has written for more than 200 international publications, including CNN Travel, National Geographic Traveler, and Robb Report. He has spoken at the National Geographic Society (televised live); has been profiled in USA Today; and has appeared on ABC, CBS, CNN, NBC, NPR and Fox TV, among other radio and TV outlets. He escorts National Geographic Expeditions tours and photo expeditions to Colombia, Costa Rica, Cuba, and Panama.