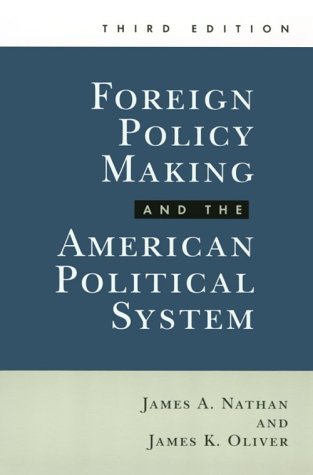 "A superior eclectic blend of several theories of American behaviorin an effort to `understand the American image of international reality' since 1945." -- Foreign Affairs.

"The authors skillfully utilize several methods of analysis... to support their thesis that American foreign policy has been aggressive and reckless." -- Historian.