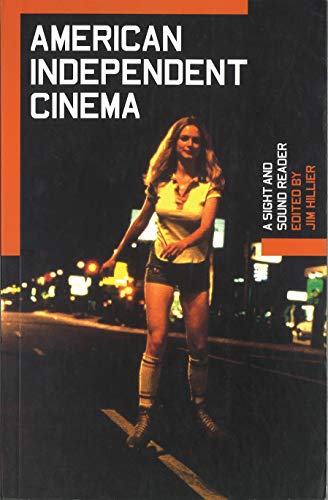 This work examines independent cinema as an influence on European and mainstream Hollywood, combining interviews with directors, features on major genres and reviews of some key films. It adopts a broad definition of US indie film including material on Tarantino, the Coen Brothers and Gus van Sant.

The late 1980s and the 1990s saw a blossoming of US independant cinema, as an enormous variety of idiosyncatic and challenging film-makers and evolving film styles came to the fore. This reader combines interviews with directors, features on major genres and reviews of some of the key films released. A broad definition of the US indie film is adopted, including material on John Sayles, Gus van Sant, Jim Jarmusch, Spike Lee, Rose Troche, David Lynch, Todd Haynes, Quentin Tarantino, the Coen brothers and Hal Hartley. Writers include the UK critics Kim Newman and Jonathan Romery, as well as US critics Amy Taubin, B. Ruby Rich and J. Hoberman.

Jim Hillier is Lecturer in Film Studies at the University of Reading. He has edited a number of books, including American Independent Cinema (BFI 2001), Howard Hawks: American Artist (BFI 1996) and two volumes of selections from the Cahiers du Cinema.