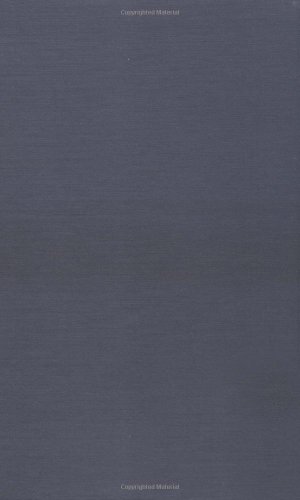 Staying at an old hotel, Richard Collier sees a photograph of Elise McKenna, an actress who performed there in 1896, and as he researches her life he becomes more deeply in love with her, until he finds himself transported back in time

Bid Time Return is a stunningly romantic novel of love and passion that literally transcends time, by an author far better known for his tales of science fiction and horror. Richard Matheson's premise is captivating: What if you were a dying young man, visiting a turn-of-the-century resort hotel? And what if you fell in love with a painting of a beautiful stage actress--but she had lived and died a century before? But--what if your love was so strong that you could literally will yourself back in time to become part of her world? In the tradition of the classic romantic ghost story "Portrait of Jennie," Matheson makes his two lovers totally believable, and so the undeniably fantastic premise soon becomes completely acceptable. The author would later write another unique love story--of love after death--called What Dreams May Come, that is somewhat less bittersweet. (Bid Time Return was later filmed as Somewhere in Time, and some editions are issued under that title.) --Stanley Wiater