Items related to The Man Who Fell to Earth

Walter Tevis The Man Who Fell to Earth 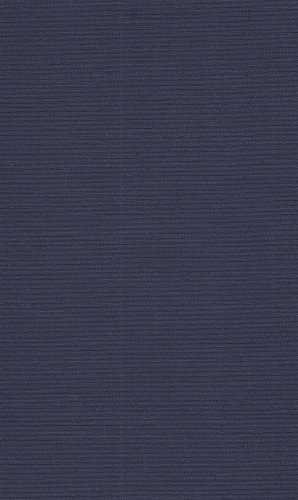 T.J. Newton is an extraterrestrial who comes to Earth on a desperate mission. He is obsessed with his goal but plagued by unrelenting loneliness, symbolic of all outsiders who find themselves in a strange land filled with strange inhabitants and customs.

Walter Tevis was an English literature professor at the University of Ohio and is best known for three of his novels, which turned into blockbuster films: The Man Who Fell to Earth, The Hustler, and The Color of Money. His other books include Mockingbird and The Steps of the Sun which appeared shortly before his death in 1984.