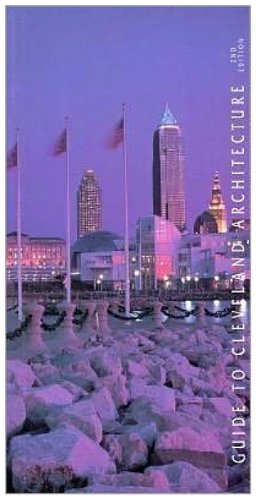 This highly detailed guide locates and describes the most significant architecture in Greater Cleveland. It covers the heart of the city's urban commercial avenues and towering buildings, opens up neighborhood streets and 30 historic districts, and reaches out to touch upon significant architectural activity in the city's suburban perimeters. The second edition has been meticulously updated and includes all of Cleveland's most recent buildings, such as the Rock and Roll Hall of Fame,the Gateway sports complex, and the new Stokes Wing of the Cleveland Public Library. Published by AIA Cleveland, distributed by Gray & Company.