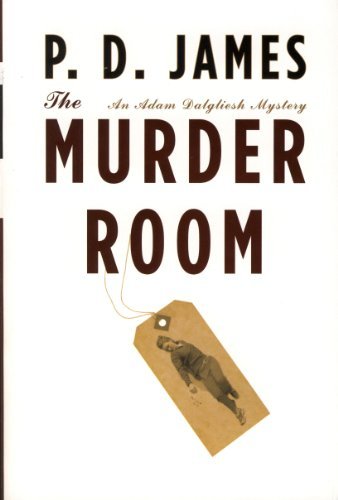 P. D. James is the author of seventeen previous books, most of which have been filmed and broadcast on television in the United States and other countries. This promises to be another deligtful book. Says Judith Christ of the New York Times "A first class novelist with literary flair and an eye as perceptive as her heart "