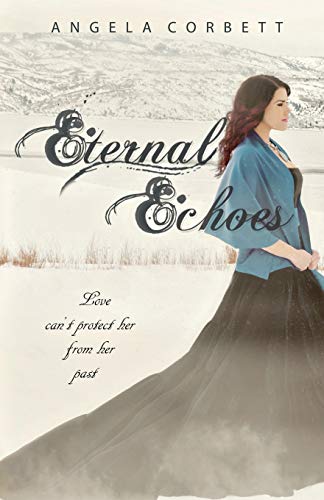 She thought she stopped the evil. She thought she was safe. Everything she thought was wrong. Almost four months have passed since Evie Starling learned she was a Tracker and helped defeat a Daevos Clan that was taking others like her—but that wasn’t the end of the abductions. As an unknown evil emerges, Evie vows to help solve the mystery of the missing Trackers, regardless of the risk. With new powers she doesn’t understand and can’t control, she turns to Alex and Emil, her two soul mates, for help. But her feelings for them both are tearing her apart. She knows she has to decide between them; however, her memories are only making that choice more difficult. As the world around her is thrown into chaos, Evie is confronted with what could be a destiny-altering truth. Will she accept her history, her memories, and her role in this life, or choose to ignore the echoes of her past?