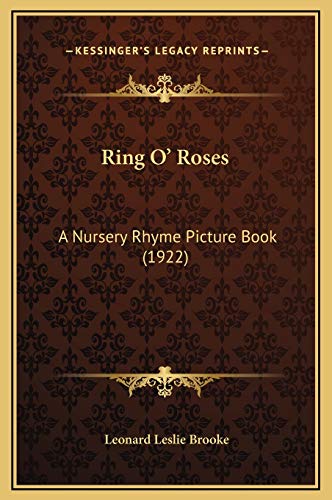 Debbie Barry lives with her husband in southeastern Michigan with their two cats, Mister and Goblin. They enjoy exploring history through French and Indian War re-enactment and through medieval re-enactment in the Society for Creative Anachronism (SCA). Debbie grew up in southwestern Vermont, where she heard and collected many family stories that she enjoys retelling as historical fiction for young audiences, and as family and local history for genealogists, as well as memory stories of her own life. Debbie graduated summa cum laude with a B.A. in dual majors of social sciences with an education concentration and of English in 2013. She is on hiatus from pursuing her master’s degree in linguistics, specializing in teaching English as a second language (TESOL), at Oakland University, in Rochester, Michigan, as a result of going blind and battling long-term illness. Debbie went blind suddenly, without obvious cause, on December 15, 2014, at the age of 45. Her family, friends, and doctors expected her to give in to the darkness and become bitter and angry. Instead, Debbie chose to adopt a positive attitude, even when she felt anything but positive, and to find as much light as possible in her life. She wrote an autobiographical account of her first full year of living in the twilight semi-vision of blindness to share her experience with others; it was also therapy to help her face the darkness. Before going blind, Debbie was an avid, even voracious, reader. She enjoyed drawing in many traditional media and painting in acrylic, gouache, and watercolor. She enjoyed sewing, crocheting, needlepoint, embroidery, beadwork, spinning, and weaving. Since going blind, Debbie has turned to audio books from Audible.com, BARD Talking Books Library, and on CDs. She crochets blankets and crochets scarves for charity. She makes paper beads to make rosaries for the missions. She has recently begun exploring resuming drawing and painting with the limitations of her vision. Debbie is an active member of the Daughters of the American Revolution (DAR) and the Society for Creative Anachronism (SCA). She is a past member of the LEO Club, the Lions Club, the Civil Air Patrol (CAP), the Girl Scouts, the Explorer Scouts, and the Order of the Eastern Star (OES), as well as various academic and social groups in high school, college, and graduate school. She is a member of the National Honor Society, Phi Theta Kappa, and the Golden Key Honor Society. She likes to be active.