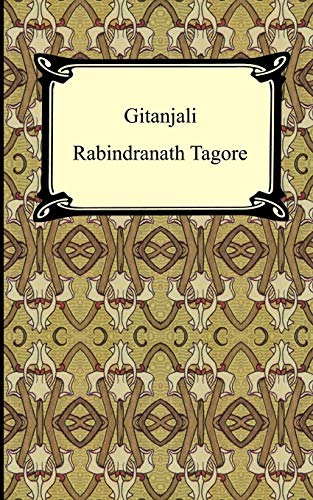 From the Author:
AUTHOR.R.TAGORE. (NOT A.CONAN DOYLE)
About the Author:
Born in 1861 to an influential Bengali family, Rabindranath Tagore achieved fame as a novelist, playwright, poet, painter, lecturer, politician, and composer. In 1913 he was awarded the Nobel Prize in literature, the first non-European to achieve such an honor. He died in 1941.

Book Description Paperback. Condition: New. Language: English. Brand new Book. "Gitanjali", or Song Offerings, is a collection of poems translated by the author, Rabindranath Tagore, from the original Bengali. This collection won the Nobel prize for Tagore in 1913. This volume includes the original introduction by William Butler Yeats that accompanied the 1911 English language version. "Gitanjali" is a collection of over 100 inspirational poems by India's greatest poet. Seller Inventory # AAV9781420926309