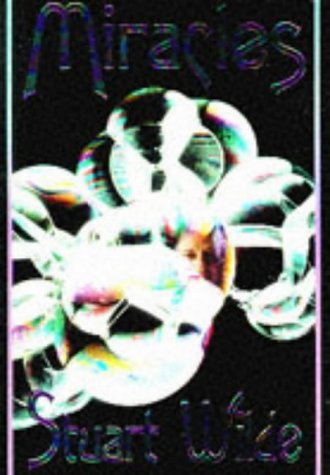 To create miracles, you have to be very clear about what it is you want. By being forthright and acting as if you have already obtained the object or condition that you desire, you create such a powerful energy that the Universal Law gives you whatever you are seeking.

Stuart Wilde has written 16 previous books and it’s his perceptive and quirky way of writing that has won him a loyal readership over the years. He has also had a lasting effect on the New Age movement. Over a period of 20 years, he has come to be known as “the teacher's teacher” because of the influence he’s had on other writers and lecturers in the field.