Items related to The Terror of History: Mystics, Heretics, and Witches...

Ruiz, Teofilo F. The Terror of History: Mystics, Heretics, and Witches in the Western Tradition

The Terror of History: Mystics, Heretics, and Witches in the Western Tradition 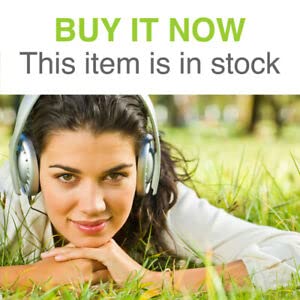 24 lectures, 30 minutes/lecture) Course No. 893 Western civilization is closely associated with reason and science, and with exceptional accomplishment in art, architecture, music, and literature. Yet it has also been characterized by widespread belief in the supernatural and the irrational-with mystics who have visions of the divine, and with entire movements of people who wait in fervent anticipation of the apocalypse. In addition, Western culture has been the setting for repeated acts of barbarism: persecutions of certain groups such as Jews, or accused heretics and witches. Why has this been the case? This two-part series invites you to consider what might be called the "underbelly" of Western society, a complex mixture of deeply embedded beliefs and unsettling social forces that has given rise to our greatest saints and our most shameful acts. The "terror of history," according to Professor Teofilo F. Ruiz, is a deeply held belief-dating from the ancient Greeks to Nietzsche and beyond-that the world is essentially about disorder and emptiness, and that human beings live constantly on the edge of doom. We see history as terrifying, so we try to escape it. One strategy is to withdraw through transcendental experiences. Another, unfortunately, is to shift our fears onto scapegoats such as lepers, nonconformists, and other outsiders whom we choose to blame for "the catastrophe of our existence," as Professor Ruiz puts it.

The Terror of History: Mystics, Heretics, and Witches in the Western Tradition