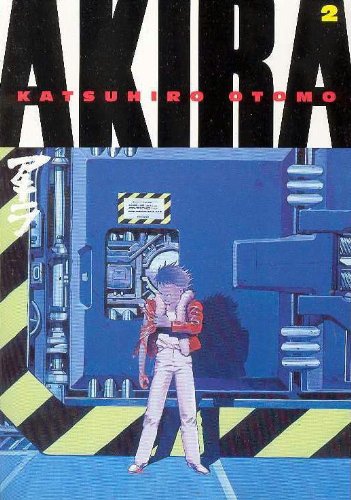 In the year 2030, the dazzling Neo-Tokyo has risen from Tokyo's ashes, but the power that once levelled Tokyo and sent the world to the brink of Armageddon -- a being of monstrous telekinetic power known only as Akira -- lives on in absolute-zero frozen stasis far below the city. Those who stand guard will stop at nothing to keep Akira from awakening, but Tetsuo, an angry young man with immense -- and rapidly growing -- psychic abilities becomes obsessed with confronting Akira face-to-face. In time, Akira will surely awaken, and Tetsuo may be the only being potentially capable of controlling him, but Tetsuo is becoming increasingly unstable and violent, and a group including his former friend Kaneda sets out to destroy Tetsuo before he can release Akira -- or before Tetsuo himself becomes so powerful that no force on Earth can stop him!