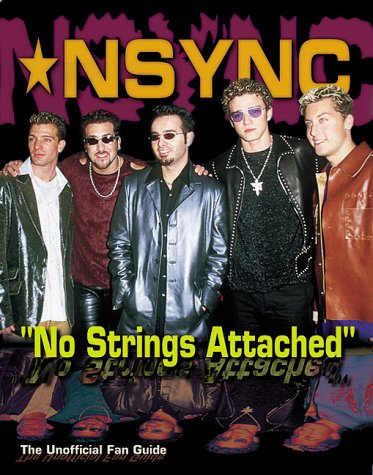 Since the release of their self-titled debut CD in 1998,

Nsync's rise to stardom has been nothing less than meteoric. *Nsync: No Strings Attached charts the phenomenal success of JC, Joey, Justin, Lance and Chris, the 5 rising stars of the most successful boy band around!

Think you know all there is about the hottest band out there? Read *Nsync: No Strings Attached and think again!