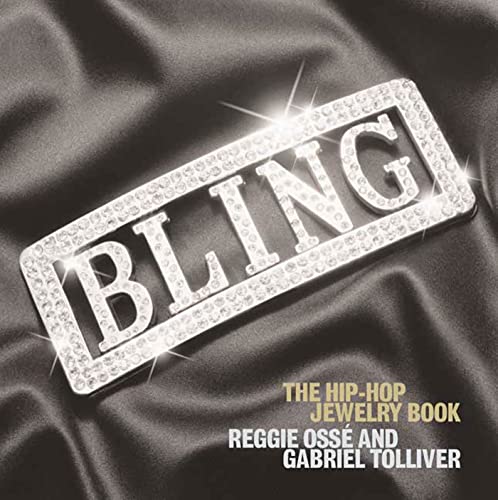 A flashy, fun, photographic celebration of living the good life in all its glory―blinged out.

Reggie Ossé is the Vice President of Audio/Music DVD at MTV Networks. He began his career in the entertainment law arena as an attorney in the Business and Legal Affairs department at Def Jam Records, quickly learning the intricacies of recording, publishing, management and production agreements. A graduate of Cornell University and Georgetown University Law Center, Reggie is also a member of the New York State Bar. Reggie currently lives in Brooklyn New York with his wife and three sons. Gabriel Tolliver creates content across film/TV/new media and publishing platforms as a writer/producer/director.