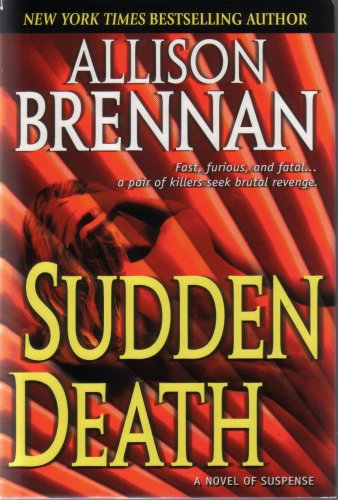 When a homeless veteran is found dead in a squalid Sacramento alley, FBI special agent Megan Elliott vows to find the murdered hero's killer. Her investigation gets complicated fast, for the victim, a former Delta Force soldier, is just one link in a nationwide spree of torture and murder. Straight off a job rescuing medical missionaries, soldier-for-hire Jack Kincaid returns to his home base in the Texas border town of Hidalgo only to receive the news that one of his closest colleagues-also ex-military-has been brutally murdered. Faced with an inept local police force, Jack takes matters into his own hands. Now, as part of a national task force to stop the sadistic killings, by-the-book Megan and burn-the-book Jack form a tense alliance, sparked with conflict and temptation. But they struggle against more than passion, for a vicious pair of killers has only just begun a rampage of evil . . . and the primary target is much closer than Megan suspects.