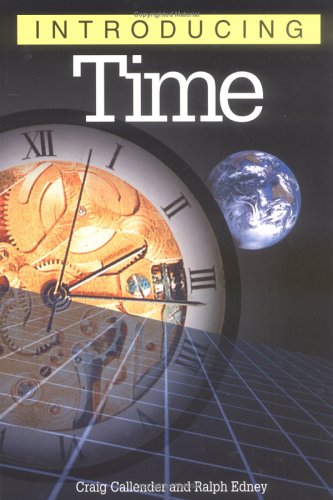 What is time? The fifth-century philosopher St Augustine famously said that he knew what time is so long as no one asked him. Introducing Time dares go where Augustine would not. It traces the history of time from Augustine to Newton, Poincare, Einstein, and then back full circle to the idea that there is no time in quantum gravity. Is time a fourth dimension? Does the future exist? Is time travel possible? If so, does it threaten the work prospects of historians, as Stephen Hawking thinks? Why does time seem to pass in only one direction? Introducing Time presents these questions and others (many for the first time) in an easily accessible, lucid and engaging guide.

Craig Callender is Assistant Professor of Philosophy at the University of California, San Diego. He has published in philosophy, physics and law journals and specialises in the philosophical foundations of physics.