Items related to Overcoming: The Autobiography of W. Harry Davis 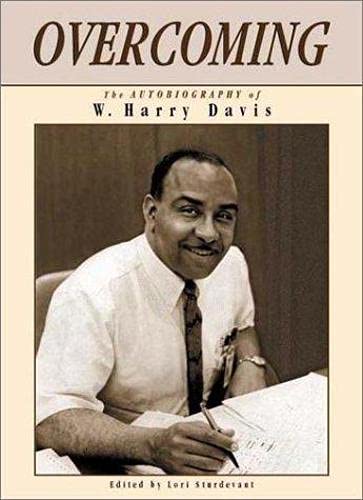 W. Harry Davis both lived twentieth-century American civil-rights history and made it. Rising from the impoverished Minneapolis ghetto of his childhood, he became one of his city's leading voices for equality for all. The founding chief executive of the Minneapolis Urban Coalition and a twenty-year member of the city's school board, he was also one of the first black executives at a major Twin Cities corporation. Along the way he overcame polio, became the region's most successful amateur-boxing coach, led a historic church merger, founded a bank, served on the U.S. Olympic boxing committee, and campaigned as the city's first black mayoral candidate.