Items related to The World Behind The Window

Krepinsky, Karsten The World Behind The Window

The World Behind The Window 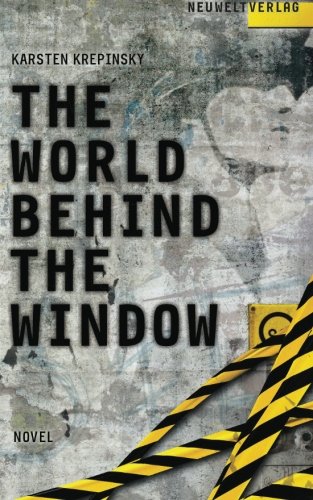 After a major catastrophe an entire country is without hope. A young man travels to the site of the disaster in the quest for a document that carries the promise of a better future. The city is almost deserted. The few remaining inhabitants live in hiding in derelict buildings or in shelters deep below ground. Some of them seemed to be trapped in the city: a young woman, trying to save her brother. An old man, who cannot remember his past. An old guard, who cruises the streets at night. In the ruins of the city the young man again and again is confronted with the remnants of the Old Order. “Fear the smiling face of the angry man.” What is the secret behind the writings on the walls? When the young man reaches the end of his journey, he has learned the truth about the city and about himself.

1. The World Behind The Window