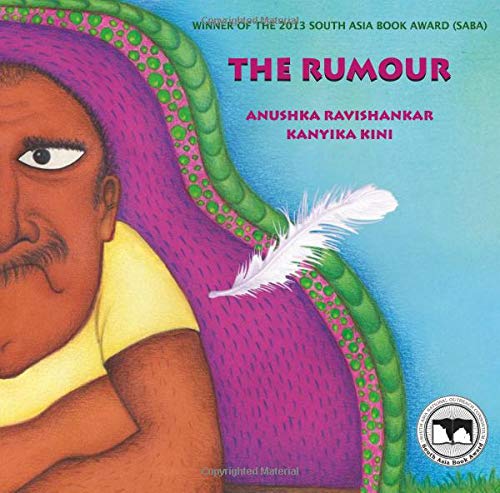 Anushka Ravishankar, a widely published children s writer, is easily one of India s most recognized name in children s writing. A playwright, poet, publisher and translator among other things, Anushka s writing has won several awards and critical acclaim all over the world, particularly for her unique talent for nonsense verse, a largely unexplored genre in India. Originally a mathematics graduate, although she rarely admits it, Anushka took up writing when almost two decades ago when she could find no Indian children s stories for her daughter. Since then, there has been no looking back.