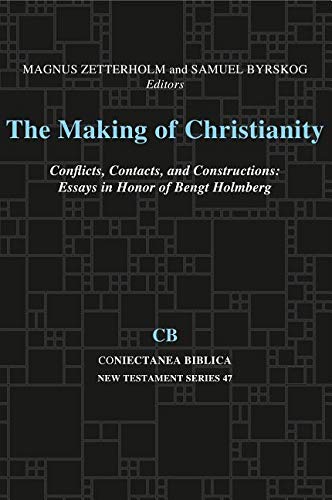 Principally a philological work, this study attempts to reconstruct the workings of Neo-Assyrian justice in the absence of any preserved Neo-Assyrian code of laws or other manual of jurisprudence. To achieve this, the entire corpus of Neo-Assyrian court documents (62 texts) has been edited and inferences made as to who admisistered justice, how judicial documents were constructed and how binding they were. For the first time, all documents that can be considered as legal decisions or settlements of disputes from various sites are collected in a single volume with the goal of determining the machinery of the Neo-Assyrian judicial system. With a glossary of key words and extensive bibliography.