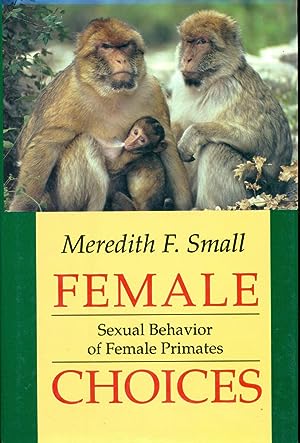 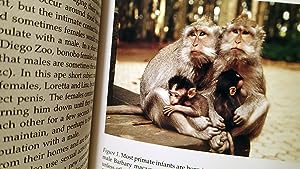 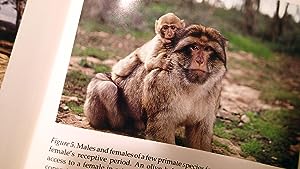 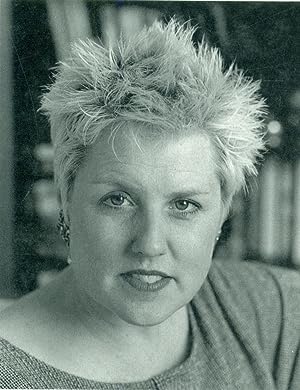 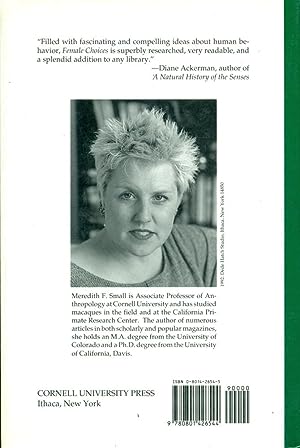 The importance of female choice in the evolution and social structure of a species has only emerged in the last 30 some years from the obscurity into which Darwin and other early theorists cast it. Small (anthopology, Cornell U.) draws on first hand observation of mating strategies of non-human female primates, revealing them as highly sexual, and far from passive receptors of male advances. She discusses human behavior in the final chapter; her insights are readable and often witty. Charmingly illustrated by the author's sister. Annotation copyright Book News, Inc. Portland, Or.

The battle of the sexes can be explained at its deepest level, writes Meredith Small, as a war of different mating strategies. In her intriguing and provocative book about females and sex, Small concentrates on primates - the prosimians, monkeys, and apes, whose ancestry we share - to show how females have evolved to be highly sexual creatures. Using nonhuman female primates as a gauge, she describes the sexual and reproductive strategies of our nearest cousins to demonstrate that just as males are strategists in the reproductive game, females also search for good partners, enjoy sex, and keep their own reproductive interests in mind. Female Choices opens with the evolution of sexual reproduction and of males and females as distinct forms. Small then introduces primates and gives a detailed history of the average female's life cycle. After devoting chapters to sexuality, reproduction, and sexual selection theory - the theory behind female mate choice - she discusses what female primates actually do. Drawing on her own firsthand observation of nonhuman primates, she shows that some are highly "promiscuous", others prefer several unfamiliar males, and some apparently make no choices at all. The behavior of the undiscriminating females often affects the evolution of relationships between the sexes and can influence the social structure of a species. In a final chapter on human behavior, Small maintains that the human pair-bond is a tenuous compromise made by the two sexes to bring up highly dependent infants. But, she writes, because both sexes also have a "natural" tendency to seek out other partners, that bond is always at risk. Small insists that female choice is not necessarily sexualselection, but is nonetheless important to female fitness. Sure to provoke controversy, her book will add a new twist to an exciting field of research while offering significant clues as to the origins of our own sexuality.


Digital photographs are available for all books upon request. [[ PAYMENT/CHECK OR MONEY ORDER and PAYPAL ]] - Please make payable to 100POCKETS, and mail to PO Box 7016, Berkeley, CA 94707 U.S.A.