Skip to main content
Home From Noah to Plagues of Locusts: The Book of Miracles

The Book of Miracles

From Noah to Plagues of Locusts

The Book of Miracles is perhaps not the right name. 'The book of biblical drama and things we don't understand' may be a better title. This beautiful book about a book is published by Taschen. It contains a facsimile of a mysterious manuscript from the 16th century along with two modern essays of explanatory comment on the history, meaning and importance of this manuscript. The book is a typical Taschen heavyweight production with trilingual text in English, French and German. 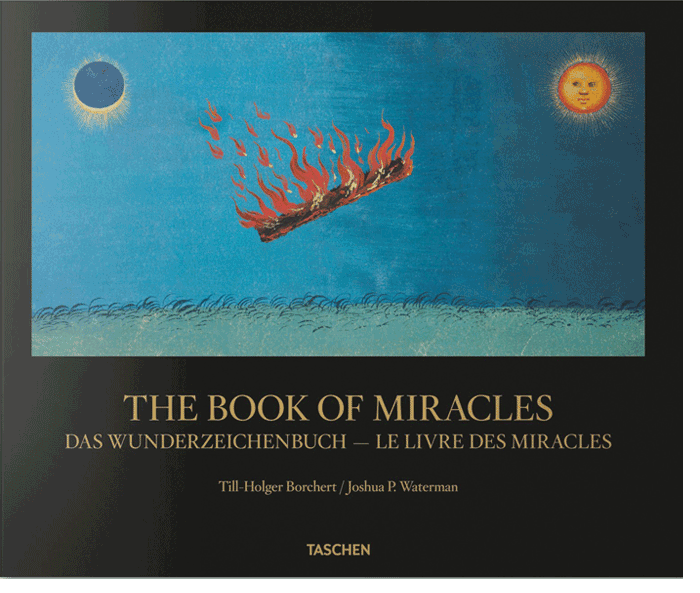 The illustrated manuscript was unearthed in 2007 after centuries of obscurity. The original document features illustrations of famous biblical stories - like Noah's Ark and Moses parting the Red Sea - plus numerous historical 'happenings' that were simply beyond the comprehension of Renaissance Europe such as comets and eclipses, floods and storms, earthquakes, malformed animals, plagues, and monsters.

"The Book of Miracles carries many reports of unnatural colors seen in the skies being followed by a catastrophe. A blood red moon, for example, announced a devastating earthquake in Italy."

Each scene is identified through a caption written in German identifying the biblical source, or the event and its date. Taschen doesn't show us the manuscript itself but we learn it was rebound in the 19th century. The book's interpretation of Europe's dramatic events shows how news travelled across the continent and was assumed to be fact, no matter how outlandish it appears now. For instance, dragons flew over Bohemia for several days in 1533 and a spring of blood welled up from the ground in 1550 between Halle and Meissen. There were locusts in Poland, fiery symbols above Lisbon, and an epic bizarre creature in Rome (part donkey, part lizard with a human face on its butt). Celestial events are the most dominant theme.

Augsburg was at the center of numerous European trade routes at the time and stories would arrive in the city by word of mouth from travelers and merchants, and early printed documents.

The original manuscript begins with Noah's Ark from Genesis and ends with the fall of Babylon from Revelation. The book's illustrations are special with many beautiful blues, reds and yellows. Some of the illustrations were apparently inspired by existing etchings and woodcuts by Albrecht Dürer and Hans Holbein the Younger. We do not know who commissioned the book, or supplied the artwork.

The book reappeared in in 2007 at a German auction house, and was promptly bought by a British dealer called James Faber, who sold it to a private collector. Taschen then arranged to produce this facsimile version. Eye-catching and dreadful at the same time, this book about a book is a fascinating insight into Renaissance culture... and fear of the unknown.

Find copies of The Book of Miracles Shop now 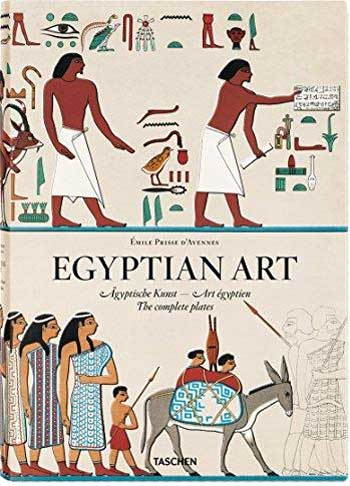 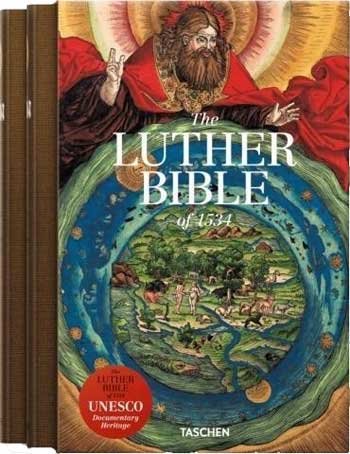 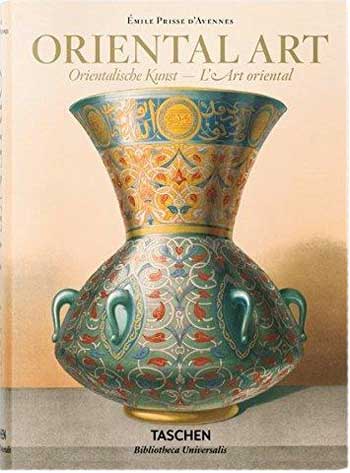 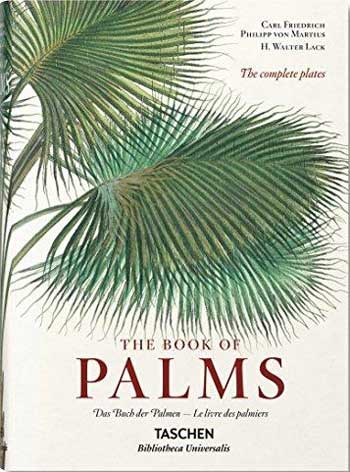 The Book of Palms 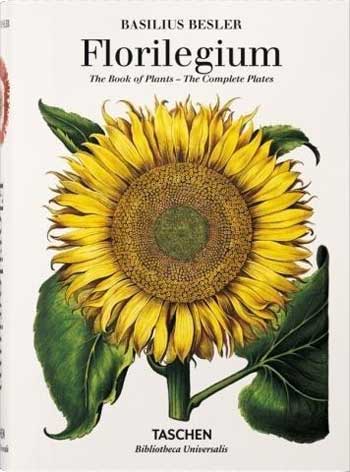 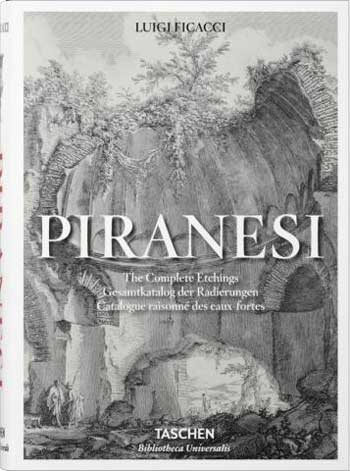 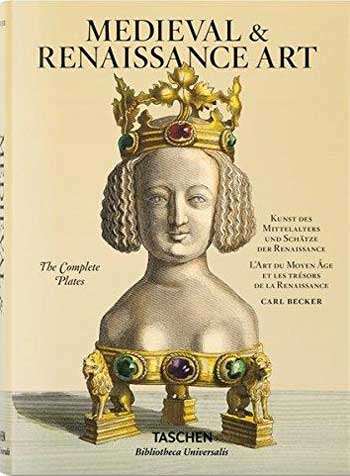 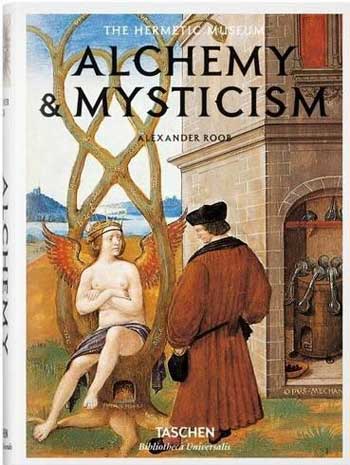 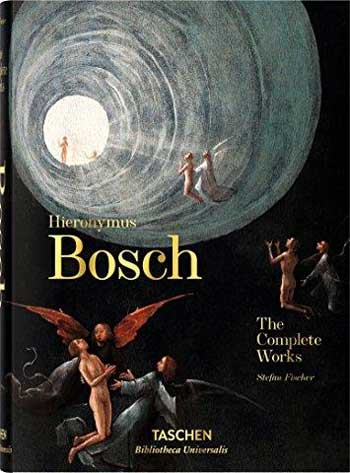 Browse Collections of Books about the Renaissance 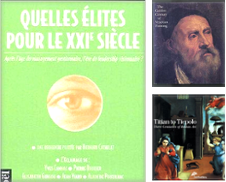 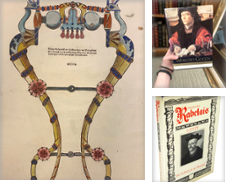 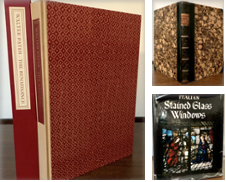 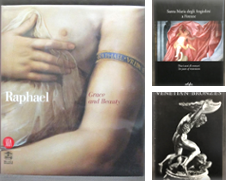 What's the strangest book you own?

Art Through the Ages