Ghosts Along the Mississippi is unlike any photography book that I have seen. It is a prime example of 'Louisiana Gothic' and ghostly in so many ways. We're talking about a book of architectural photography here, but it's a book that has achieved cult status among the photographic fraternity due to the elements of spooky surrealism that appear in Clarence John Laughlin's work. 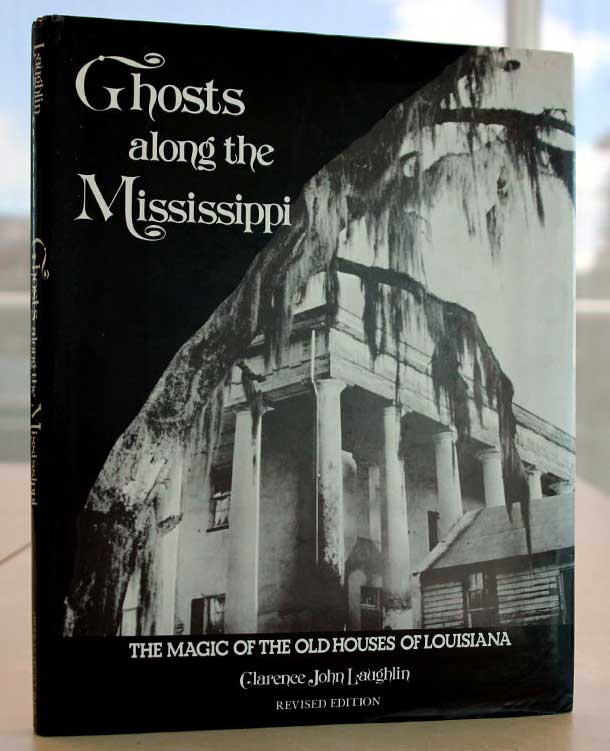 Ghosts Along the Mississippi: The Magic of the Old Houses of Louisiana by Clarence John Laughlin

Clarence John Laughlin (1905-1985) is famous for his devotion to New Orleans and the American South. Ghosts Along the Mississippi is a book, first published in 1948 and reprinted several times since, filled with images of ruined or dilapidated plantation buildings. There are 100 black and white photographs, including numerous once-grand family mansions crumbling and covered in Spanish moss and vines, overgrown family tombs and graveyard scenes, decaying out-buildings, a slave cabin, forlorn statues in forgotten gardens, and a handful of photographs where there is a single sad figure just detectable amid the ruin and decay. It's little wonder that Laughlin was labelled 'Edgar Allan Poe with a camera.' The book was an immediate success in 1948, but it is rarely referenced today. 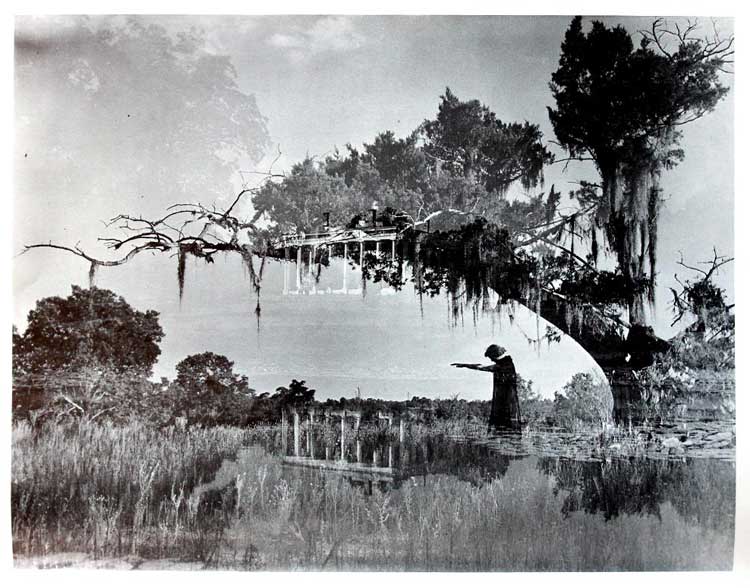 The book is a poetic elegy to these old mansions that lined the Mississippi River and it doubles as a historical record since some of these buildings are now gone. Each plate is accompanied by text provided by Clarence John Laughlin, which can be flowery at times but becomes interesting when he references the people behind the buildings.

The photography is the reason to own this book. Nostalgia clearly drove Clarence John Laughlin but it should be acknowledged that these buildings were monuments to slavery. Laughlin dwells mostly on the architecture rather than the sad, oppressive culture behind the construction of these buildings. 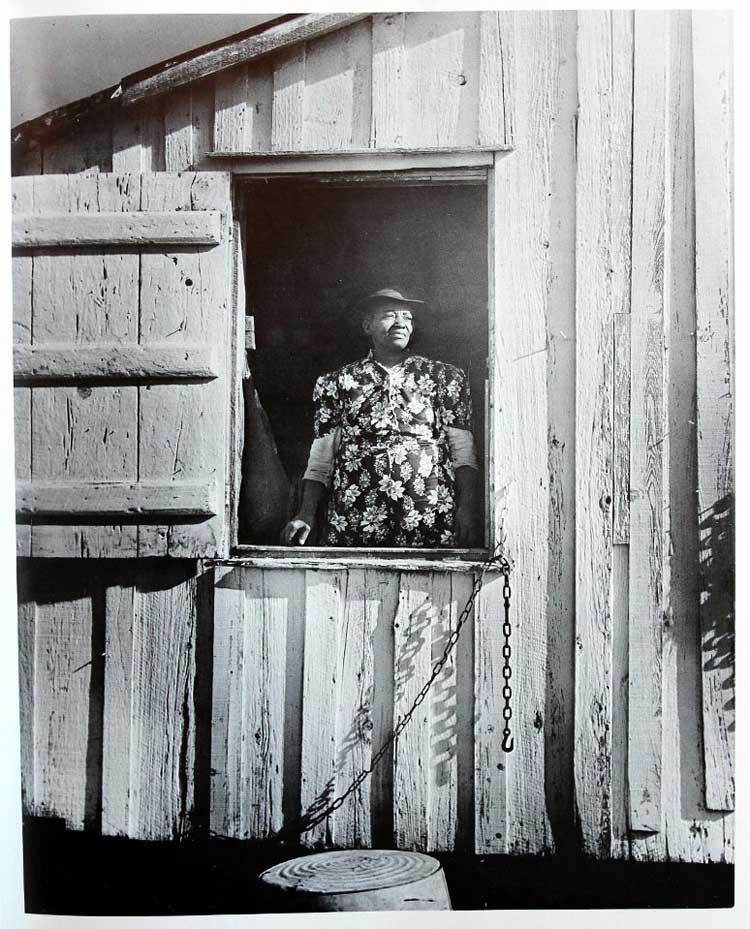 Laughlin began taking photographs in his mid-twenties and extensively photographed the French Quarter of New Orleans. He worked as a photographer with the United States Engineer's office, where he documented construction work and clearly built up an interest in architecture. After briefly working for Vogue in New York, he became a photographer at the National Archives in Washington, D.C. His debut book was called New Orleans and its Living Past and it's highly collectible. He stopped taking photographs in 1967 due to arthritis. 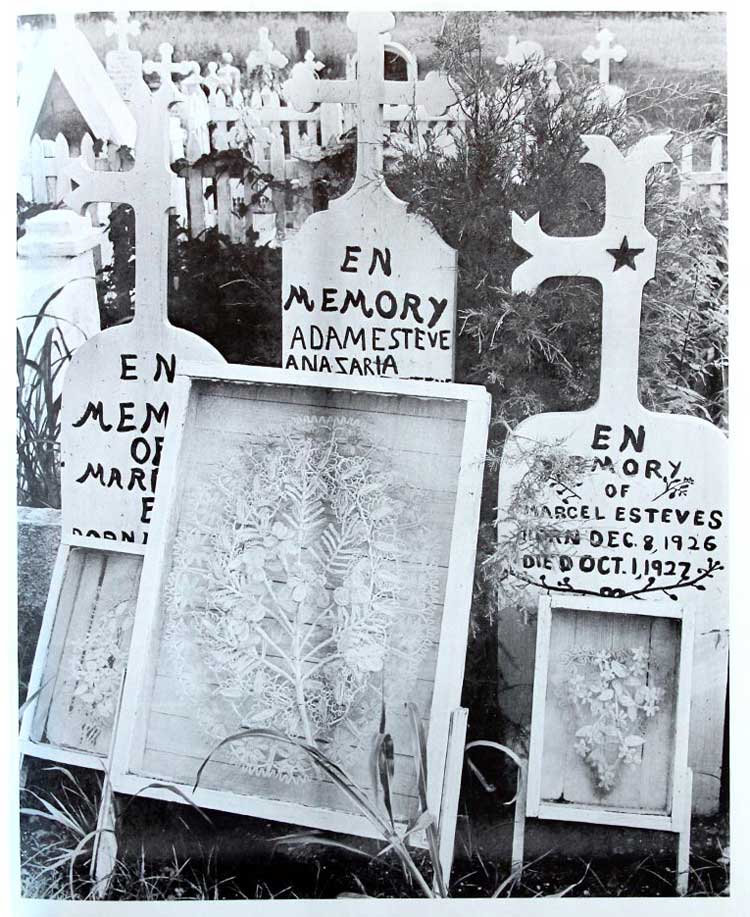 Plate 8 - Boxes of the Dead 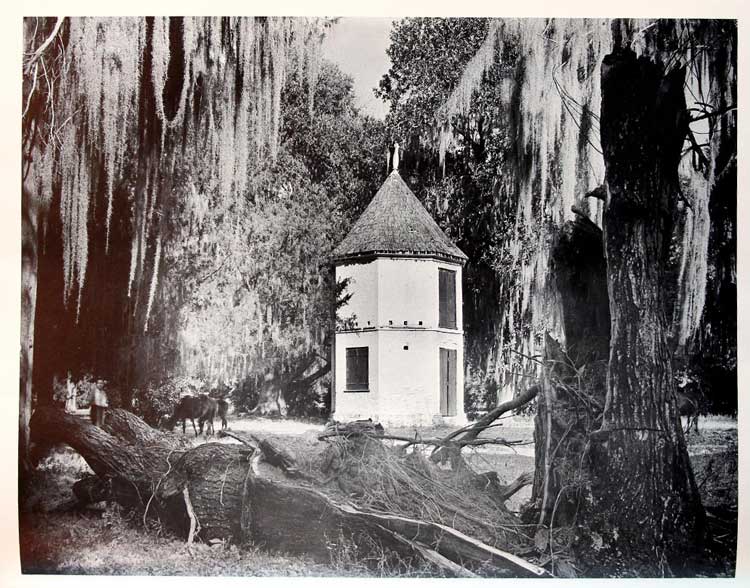 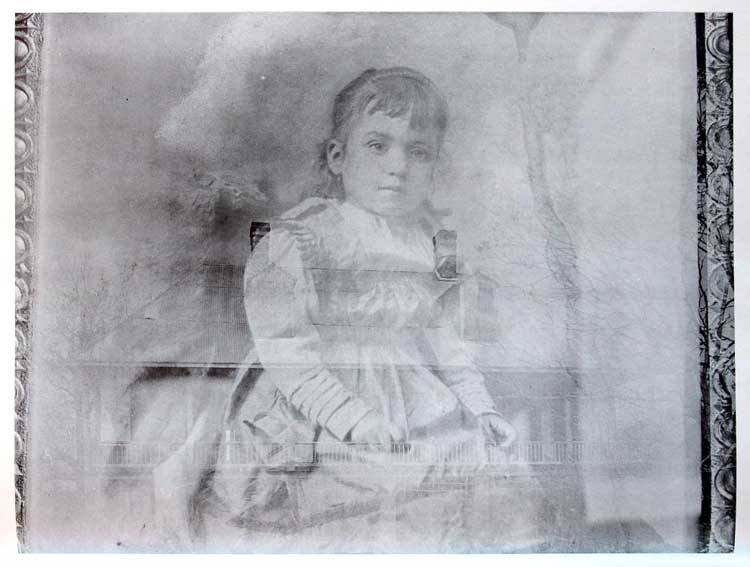 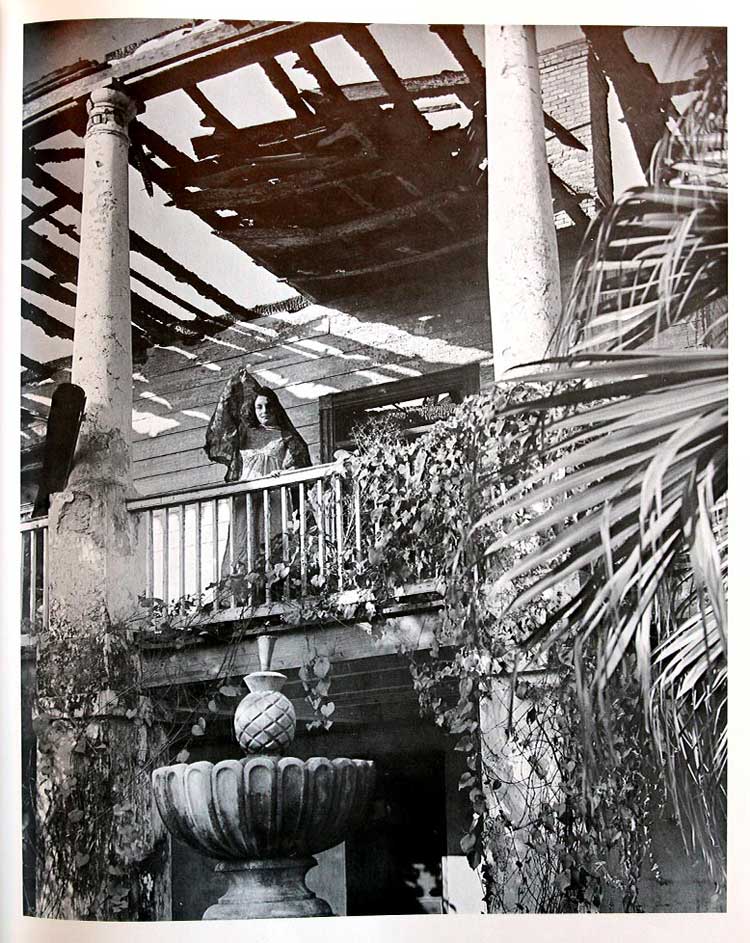 Plate 25 - Farewell to the Past 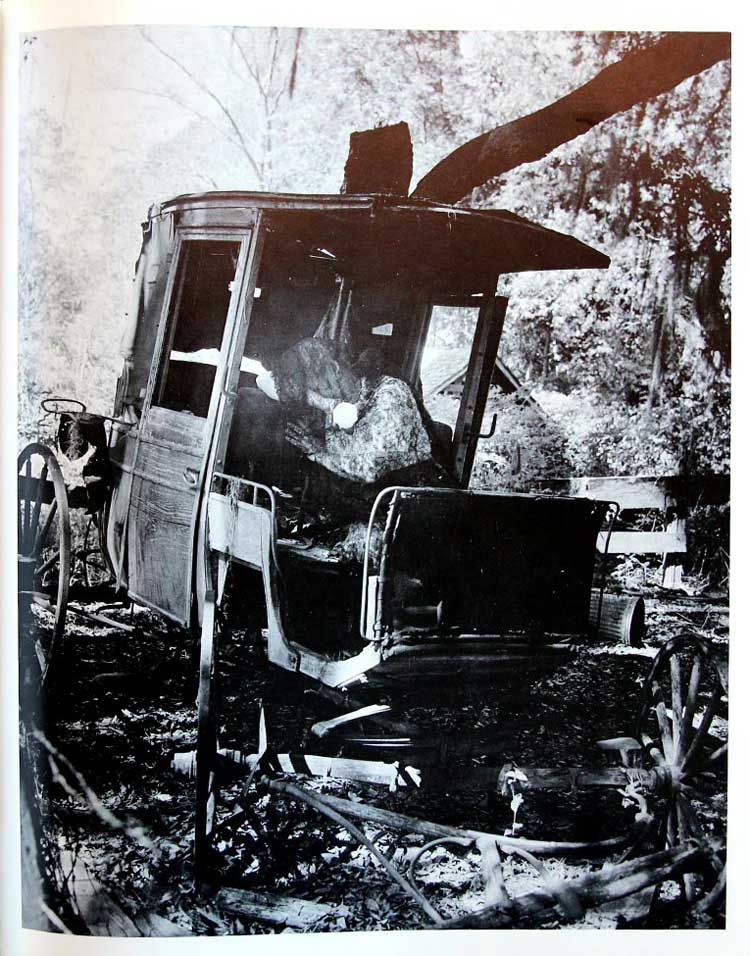 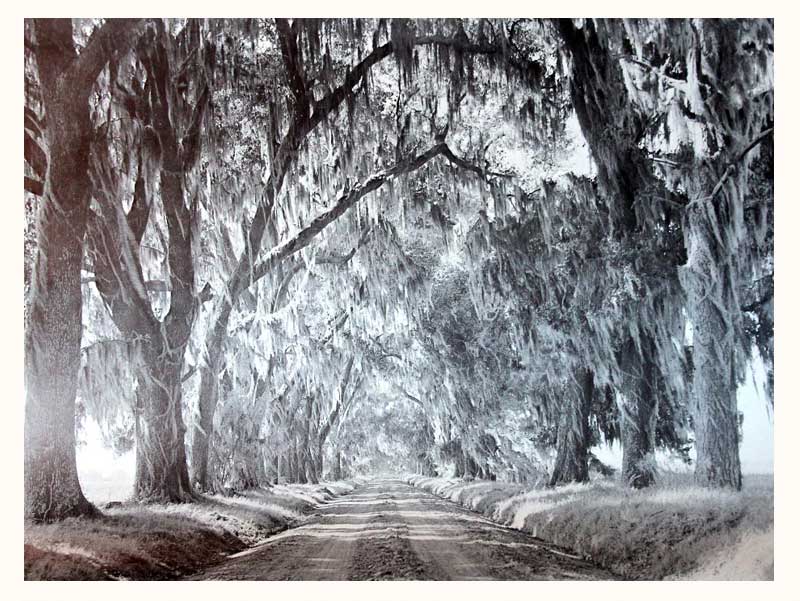 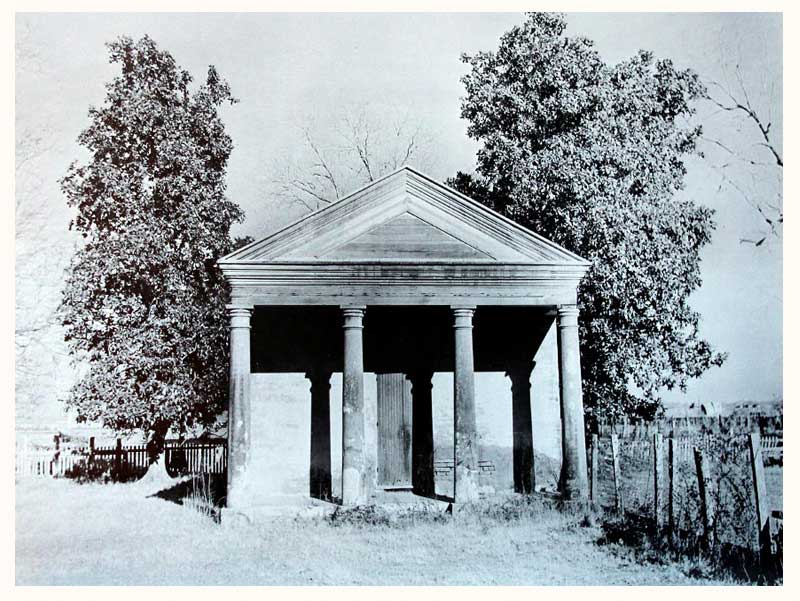 Plate 71 - Temple to a Misplaced Past 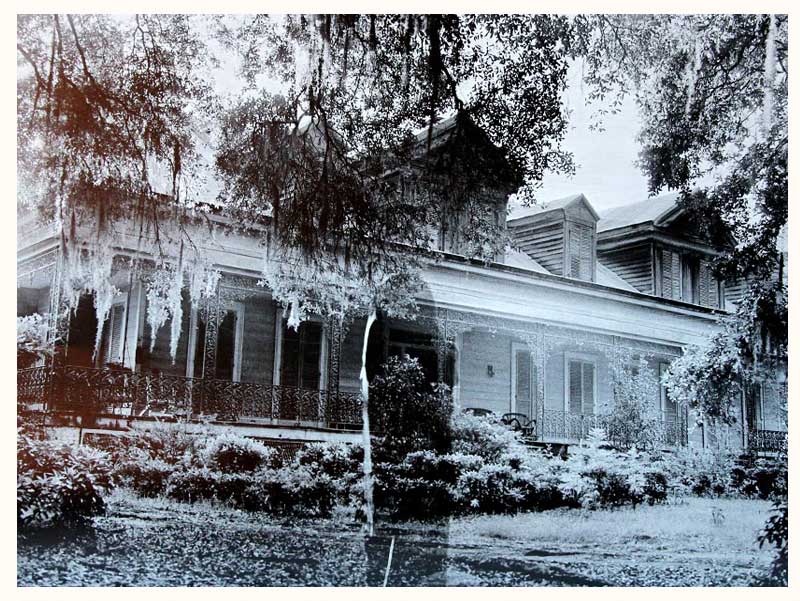 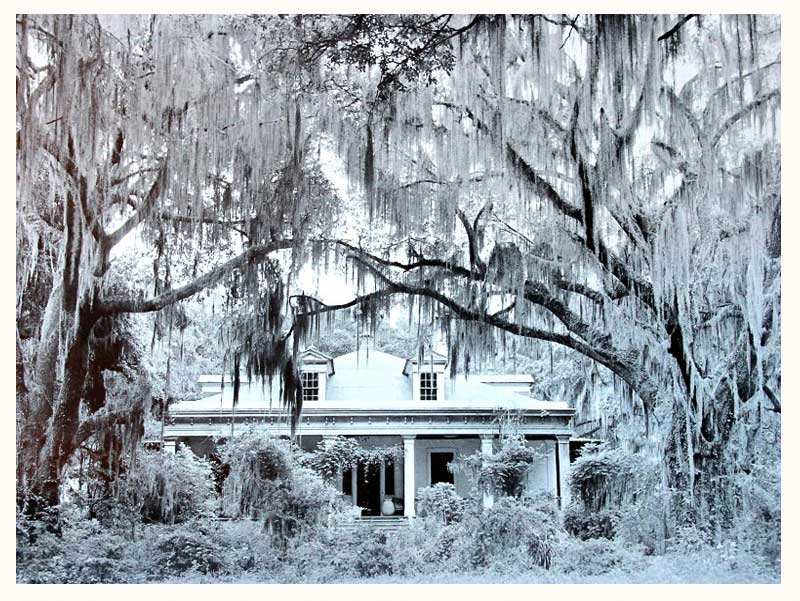 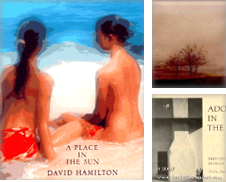 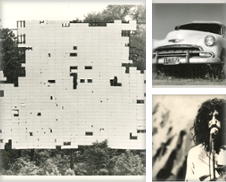 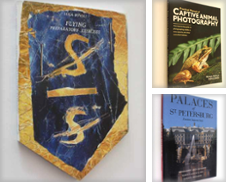 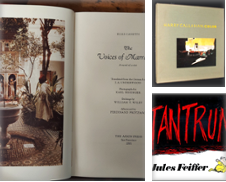 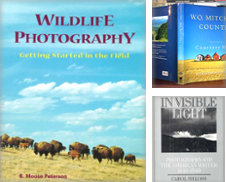 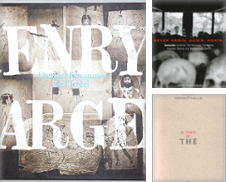 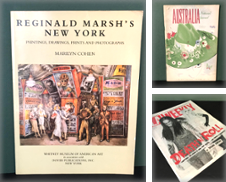 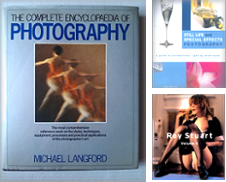 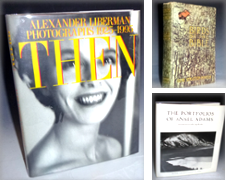 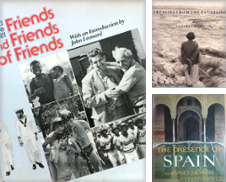 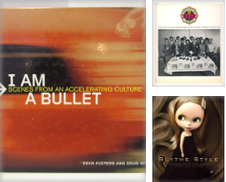 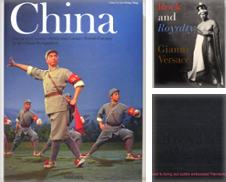 I Seem to be a Verb: How the Internet May Have Looked in 1970