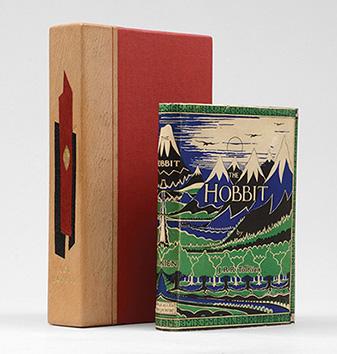 We venture to say that no other piece of terminology has caused so much contention among booksellers and collectors as that of first edition.  In publishing terms, an edition is technically all copies of a book that were printed from the same setting of type and the book is only described as a second edition if substantial changes are made to the copy.  However, in collecting terms, a very rough description of first edition would be when it is the first appearance of a work in question.

To shed a little more light, the first time a publisher releases a new book all copies of that book that are printed without major changes can be considered a first edition.  If the initial print run of this first edition sells out and the publisher decides to produce a subsequent printing with the same typeset the book would be described as a first edition, second printing.  On the other hand, if substantial changes are made to the book after its first printing, perhaps the addition of a chapter or a foreword, then the book would be described as the second edition.

To make matters more confusing, each time a new publisher releases an instance of the same title or a book is released in another format they may also describe their book as a first edition (for instance, the Penguin Classics first edition or the first paperback edition). It is common to see booksellers describe these later first editions as a ‘first edition thus.’

You can now probably understand why there is so much debate about first editions. If there are two or more books described as a first edition, then a collector will want to know which one is superior.

The majority of booksellers and collectors want the ‘true first edition’ – the edition of the book that supersedes all other editions chronologically – and sometimes detective work is required to identify the true first.

The confusion around first editions is illustrated by 1984 by George Orwell. The UK hardcover edition published by Secker & Warberg in 1949 is considered the true first edition over the US edition printed by Harcourt Brace in the same year.

However, that UK first edition comes in a red dust jacket and also in a green dust jacket, and no-one seems to know which one was printed first. The general consensus is that the red issue is the true first but no-one has proof. 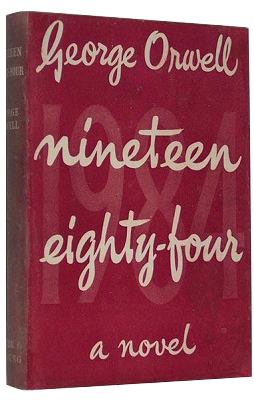 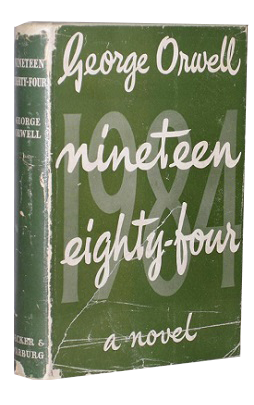 1984 First UK hardcover edition Secker & Warburg, 1949. Considered to have the same priority as the red covered version among collectors.

Identifying the First Edition of a Book

Identifying a first edition is no simple matter. There are thousands of publishers and they use a large variety of methods, which are often changed, to define first editions.

The line sequence could ascend or descend or even have no discernable order depending on the publisher. All of these sequences below are first editions.

Some publishers make no statement at all about first editions but booksellers learn to identify firsts by other methods – for instance a particular piece of copy on the dust jacket or a mistake in the book’s text itself that is corrected in later editions.

We recommend obtaining a guide to first editions. Bill McBride’s Pocket Guide to the Indentification of First Editions and the latest edition of Collected Books: The Guide to Identification and Values by Allen and Patricia Ahearn are two excellent resources. 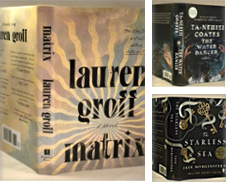 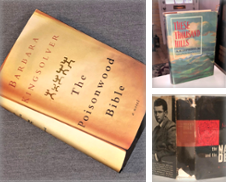 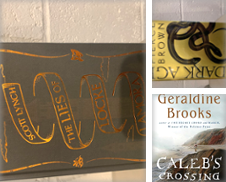 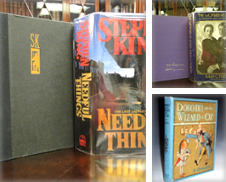 Watch: How to Identify a First Edition Book

What's your most prized first edition?