Screenplays: Scripts from the Silver Screen

Looks can be deceiving in the world of ephemera - a scruffy pile of paper may actually be a key element from the golden era of Hitchcock's Hollywood. Movie scripts and screenplays can become very valuable and highly sought after by collectors.

Like book collecting, there are several factors in knowing if you have a treasure on your hands. To learn more, we talked to an expert, Dan Gregory from Between the Covers in Merchantville, New Jersey. Between the Covers, an ABAA member, is one of the leading sellers of screenplays and film ephemera in North America. "Book collectors who also love movies often find film scripts and screenplays interesting additions to their collections," said Dan, who explained the exact reason for collecting can differ from collector to collector or even script to script.

Read the full interview with Between the Covers on collecting screenplays. 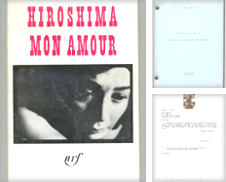 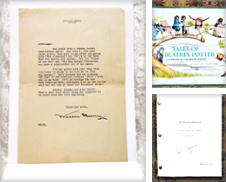 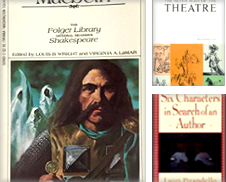 Search for screenplays and more on AbeBooks