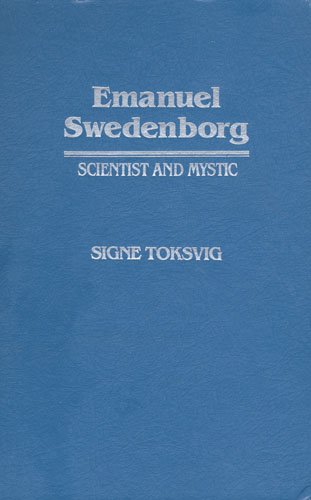 This classic, somewhat skeptical biography of Swedish scientist and visionary Emanuel Swedenborg (1688-1772) brings a literary touch to the life of one of Sweden's most extraordinary sons.

Signe Toksvig (1892-1983) was a Danish-born writer who wrote exclusively in English. Her family emigrated to the United States when she was fifteen, and she graduated from Cornell University in 1916. She married writer Francis Hackett in 1918, and the two moved to Ireland, later returning to the United States and finally to Denmark, where they spent the remainder of their lives. Toksvig was perhaps best known for The Last Devil; the biographical Life of Hans Christian Andersen; and her novel Eve's Doctor.