Items related to Orlando: A Biography 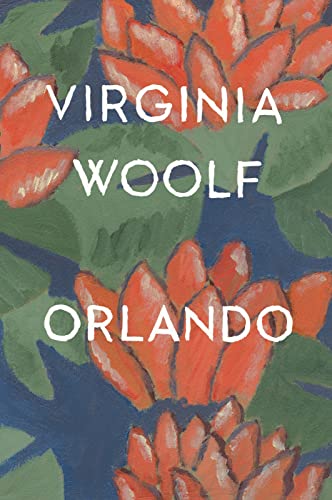 In her most exuberant, most fanciful novel, Woolf has created a character liberated from the restraints of time and sex. Born in the Elizabethan Age to wealth and position, Orlando is a young nobleman at the beginning of the story-and a modern woman three centuries later. “A poetic masterpiece of the first rank” (Rebecca West). The source of a critically acclaimed 1993 feature film directed by Sally Potter. Index; illustrations.

In 1928, way before everyone else was talking about gender-bending and way, way before the terrific movie with Tilda Swinton, Virginia Woolf wrote her comic masterpiece, a fantastic, fanciful love letter disguised as a biography, to Vita Sackville-West. Orlando enters the book as an Elizabethan nobleman and leaves the book three centuries and one change of gender later as a liberated woman of the 1920s. Along the way this most rambunctious of Woolf's characters engages in sword fights, trades barbs with 18th century wits, has a baby, and drives a car. This is a deliriously written, breathless-making book and a classic both of lesbian literature and the Western canon.

Originally conceived by Virginia Woolf as a playful tribute to Vita Sackville-West, the central character lives as both a man and a woman through four centuries. This definitive edition contains the original Hogarth Press text as overseen by the author, the illustrations which appeared in the first edition in 1928 and a list of textual variants that appeared during her lifetime.