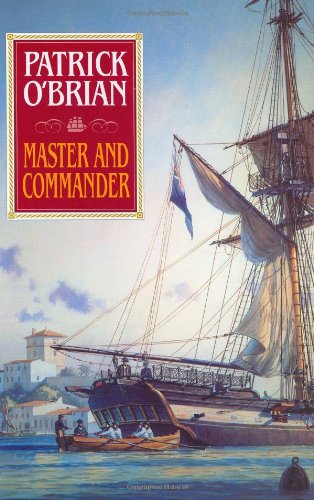 The beginning to the sweeping Aubrey/Maturin series. "The best sea story I have ever read."―Sir Francis Chichester

This, the first in the splendid series of Jack Aubrey novels, establishes the friendship between Captain Aubrey, R.N., and Stephen Maturin, ship's surgeon and intelligence agent, against a thrilling backdrop of the Napoleonic wars. Details of a life aboard a man-of-war are faultlessly rendered: the conversational idiom of the officers in the ward room and the men on the lower deck, the food, the floggings, the mysteries of the wind and the rigging, and the roar of broadsides as the great ships close in battle.

The opening salvo of the Aubrey-Maturin epic, in which the surgeon introduces himself to the captain by driving an elbow into his ribs during a chamber-music recital. Fortunately for millions of readers, the two quickly make up. Then they commence one of the great literary voyages of our century, set against an immaculately-detailed backdrop of the Napoleonic wars. This is the place to start--and in all likelihood, you won't be able to stop.