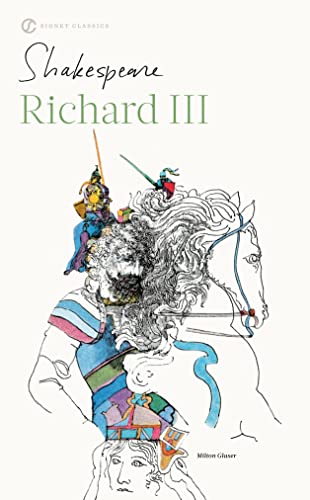 William Shakespeare's timeless tragedy follows the bloody path of the "rudely stamped" Richard, Duke of Gloucester, who uses his murderous guile to achieve the throne of England.

This revised Signet Classics edition includes unique features such as:

· An overview of Shakespeare's life, world, and theater
· A special introduction to the play by the editor
· Selections from the source from which Shakespeare derived Richard III
· Dramatic criticism
· A comprehensive stage and screen history of notable actors, directors, and productions
· Text, notes, and commentaries printed in the clearest, most readable text
· And more...