Items related to The Heath Anthology of American Literature: Contemporary... 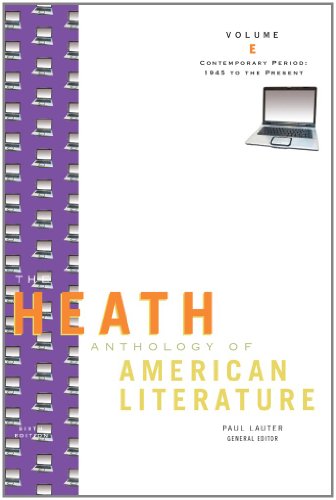 Paul Lauter is the Smith Professor of Literature at Trinity College. He has served as president of the American Studies Association and is a major figure in the revision of the American literary canon.