Items related to The Bell Jar 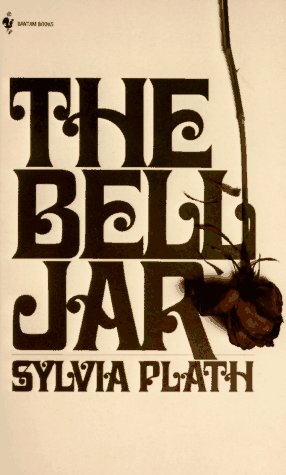 A vulnerable young girl wins a dream assignment  on a big-time New York fashion magazine and finds  herself plunged into a nightmare. An  autobiographical account of Sylvia Plath's own mental breakdown  and suicide attempt, The Bell Jar  is more than a confessional novel, it is a comic  but painful statement of what happens to a woman's  aspirations in a society that refuses to take them  seriously... a society that expects electroshock  to cure the despair of a sensitive, questioning  young artist whose search for identity becomes a  terrifying descent toward madness.

Plath was an excellent poet but is known to many for this largely autobiographical novel. The Bell Jar tells the story of a gifted young woman's mental breakdown beginning during a summer internship as a junior editor at a magazine in New York City in the early 1950s. The real Plath committed suicide in 1963 and left behind this scathingly sad, honest and perfectly-written book, which remains one of the best-told tales of a woman's descent into insanity.

"A fine novel, as bitter and remorseless as her last poems -- the kind of book Salinger's Fanny might have written about herself ten years later, if she had spent those ten years in Hell." -- Robert Scholes, The New York Times Book Review.

"By turns funny, harrowing, crude, ardent and artless. Its most notable quality is an astonishing immediacy, like a series of snapshots taken at high noon." -- Time.

"A special poignance... a special force, a humbling power, because it shows the vulnerability of people of hope and good will." -- Newsweek.