Items related to Calculus Of A Single Variable For Advanced High School... 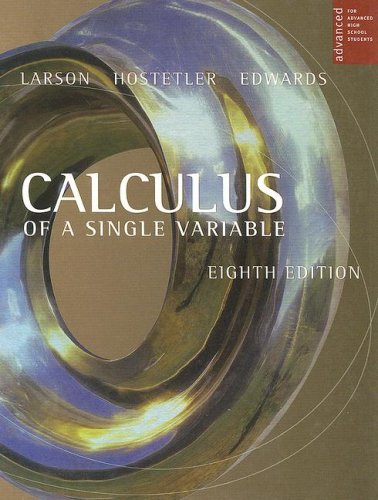 "This program provides a range of conceptual, technological and creative tools that make it easier for instructors to teach and provide students with resources that help them more fully understand the rigors of Calculus."