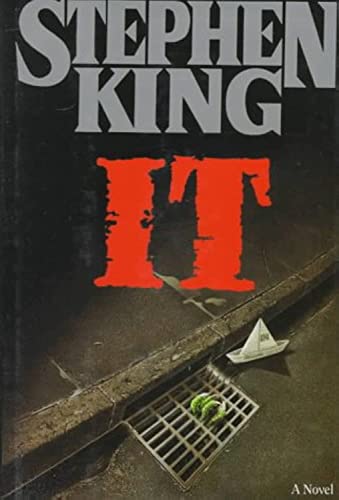 It began--and ended--in 1958 when seven desperate children searched in the drains beneath Derry for an evil creature, but in 1985, Mike Hanlon, once one of those children, makes six phone calls and disinters an unremembered promise that sets off the ultim

Stephen King is the bestselling author of more than thirty books of which the most recent are THE GIRL WHO LOVED TOM GORDON, HEARTS IN ATLANTIS and his non-fiction book ON WRITING. He lives with his wife, the novelist Tabitha King, in Bangor, Maine.