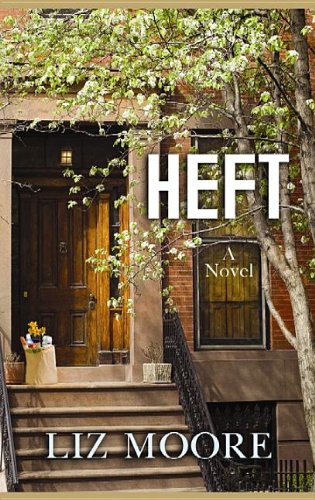 Former academic Arthur Opp weighs 550 pounds and hasn't left his rambling Brooklyn home in a decade. Twenty miles away, in Yonkers, 17-year-old Kel Keller navigates life as the poor kid in a rich school and pins his hopes on a promising baseball career -- if he can ever untangle himself from his family drama. The link between this unlikely pair is Kel's mother, Charlene, a former student of Arthur's. It is Charlene's unexpected plea for help to Arthur that jostles them into action.

Through Arthur and Kel's own quirky and lovable voices, Heft tells the story of two improbable heroes whose connection transforms both their lives in a story that is hopeful and heartwarming.