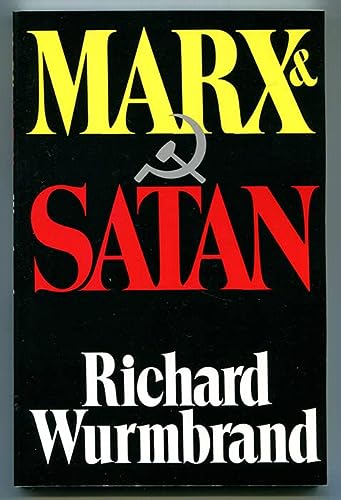 The late Reverend Richard Wurmbrand spent 14 years as a prisoner of the Communist government in Romania , where he was persecuted for his faith in Jesus Christ. His experience led him to spend further years researching Karl Marx and the Communist doctrines he developed. While Communism portrays itself as a noble endeavor for the good of mankind, and claims an Atheistic view, Wurmbrand exposes its true roots, revealing that Karl Marx and the fathers of the modern Communist/Socialist movements were inspired by the powers of darkness.

By examining the confessions, writings, and poetry of Marx and his followers, the author demonstrates how the "prince of darkness" gave these men the "sword" by which they have terrorized the nations. Wurmbrand proves that this movement is not simply the work of greedy men, hungry for wealth and power, but is "after the working of Satan" with the intent of destroying mankind.