Items related to The Grapes Of Wrath (Turtleback School & Library... 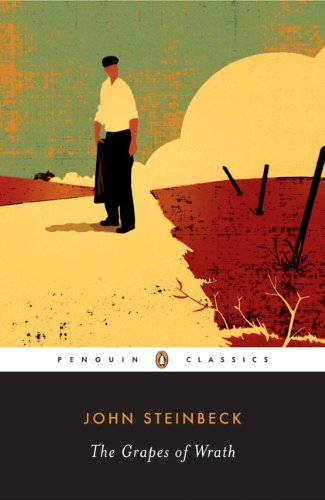 FOR USE IN SCHOOLS AND LIBRARIES ONLY. Depicts the hardships and suffering endured by the Joads as they journey from Oklahoma to California during the Depression.

3. The Grapes of Wrath (Prebound)

Book Description Prebound. Condition: New. Prebound. Today, nearly forty years after his death, Nobel Prize winner John Steinbeck remains one of America's greatest writers and cultural figures. Over the next year, his many w.Shipping may be from our Sydney, NSW warehouse or from our UK or US warehouse, depending on stock availability. 464 pages. 0.431. Seller Inventory # 9781417747818