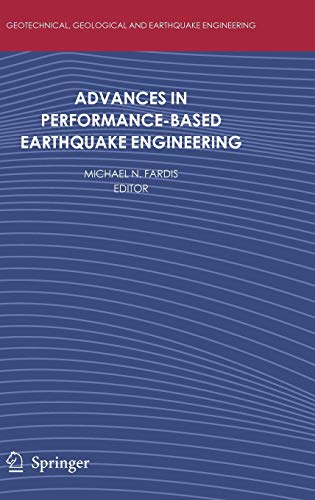 “It is extremely well-edited with chapters easy to read. ... Clearly the book is meant for engineers dealing with earthquakes but could be of real interest to noise control (acoustical) and vibration engineers who need to know about earthquake response. Recommended.” (Richard J. Peppin, Noise Control Engineering Journal, Vol. 64 (3), May-June, 2016)