"...Besides, if women are educated for dependence; that is, to act according to the will of another fallible being, and submit, right or wrong, to power, where are we to stop?"

The above sentiment, to today's eyes and ears, might sound quaint, or even obvious. But when Mary Wollstonecraft published it in her 1792 work A Vindication of the Rights of Woman, her views were largely unexplored openly, and widely unpopular. She received a fair amount of critical acclaim for the work, but was unsurprisingly also subjected to a healthy amount of outrage and scorn (from both men, and women). Nevertheless, she continued to argue the importance of women as key members of society, and champion the necessity of women having access to higher education. She persisted.

Here we are 225 years later, and while we may have come a long way (baby) since Wollstonecraft's early feminist text, people all over the world continue to fight hard for the rights and equality of women. And what better medium than a book? Books are accessible, affordable, shareable and translatable. One can do much within its covers. Today we are celebrating 15 literary heroines - whether fictional character or real life fighter - who bettered the world for women, through books. 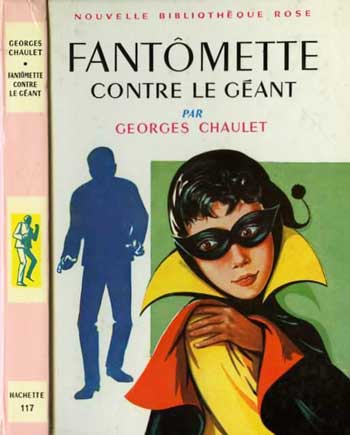 from the comic series by Georges Chaulet

Fantômette is the secret identity of French high school student Françoise Dupont. Fantômette donned a mask to fight crime with her wits, her talents and her friends over 40 years before anyone had ever heard of Kick-Ass. 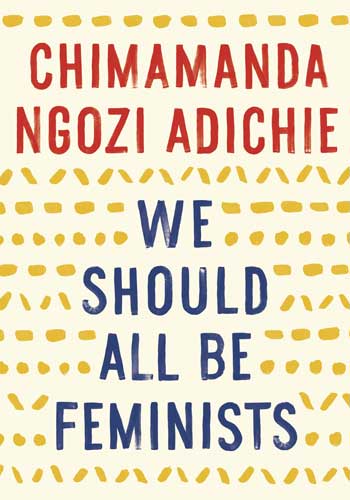 Chimamanda Ngozi Adichie is not only an accomplished novelist, but also an outspoken critic of the status quo around gender, using her voice to elevate women and marginalized groups. Her 2012 Tedx talk We Should All be Feminists was adapted into a book-length essay in 2014. 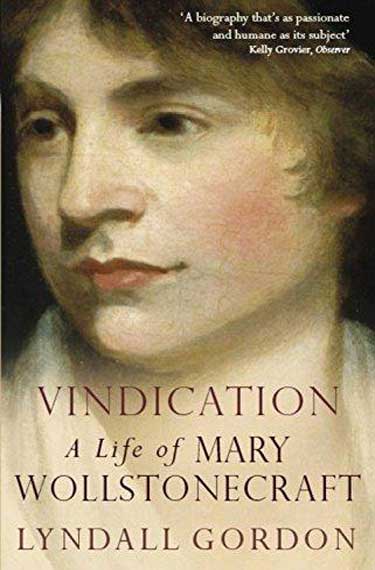 An early feminist (protofeminist - before the word feminist existed) writer, in 1792 Wollstonecraft wrote A Vindication of the Rights of Woman, whose ideas and themes, while radical for the time (even among suffragettes), are now widely acknowledged as some of the key foundations for modern feminism. 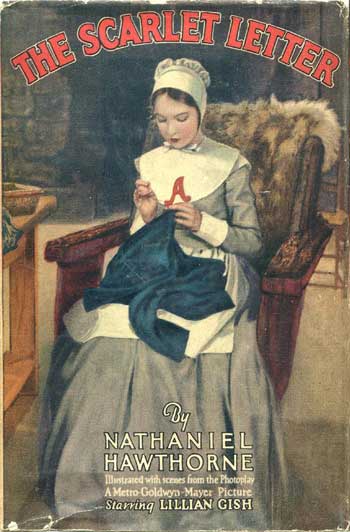 from The Scarlet Letter by Nathaniel Hawthorne

In the 17th-century, when Puritanical slut-shaming was at an all-time high, Prynne has a baby out of wedlock and is subsequently imprisoned and socially tortured. Throughout the novel she gradually embraces her strength, learns to rise above, comports herself with dignity, and cares for herself and her child. 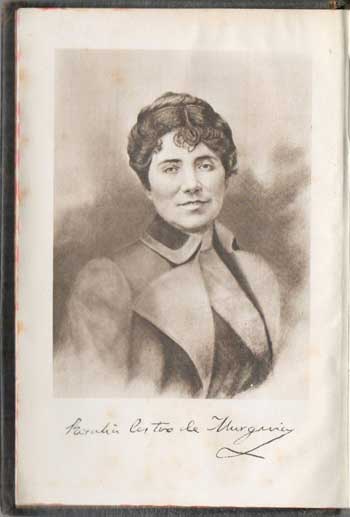 An essential name in Spanish poetry, de Castro was among the earliest Spanish women to publish under her own name, not a pseudonym. Her bravery made her a symbol for the whole Galician nation, as she wrote high literature in local languages - in many ways, she became the voice of the people. 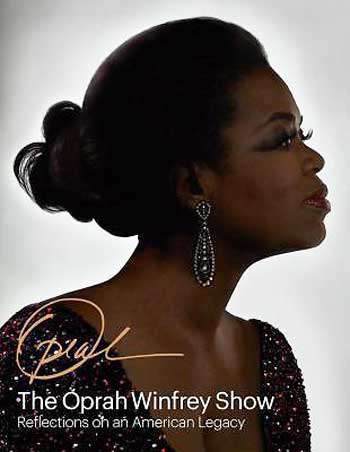 Oprah's wealth, fame, and tireless hustle have made her unstoppable, and she endlessly advocates for women. The original Oprah's Book Club provided instant spotlight attention to over nearly six dozen books over 15 years, over half of which were by women, including many women of color. 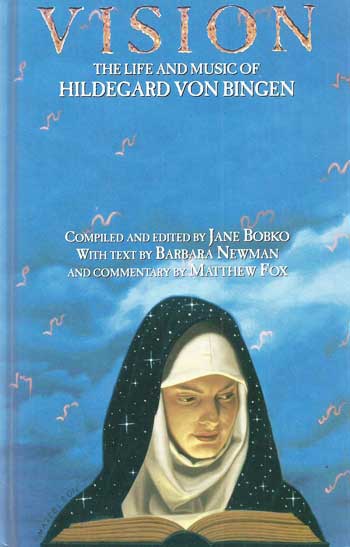 Despite living in a time where very few women had access to education, she founded two monasteries and became famous for her theological, botanical, and medicinal texts, as well as letters, liturgical songs, and poems. She is widely recognized as the founder of scientific natural history in Germany. 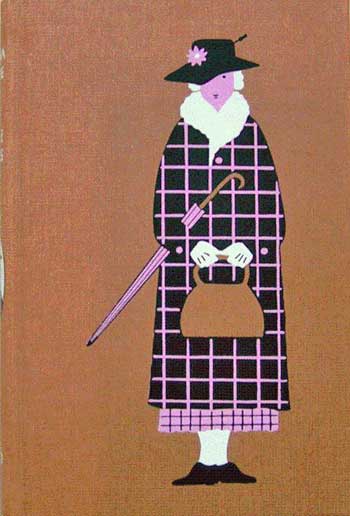 from the Agatha Christie novels

The charming Miss Marple, an elderly British woman who solves murders for a hobby, is a refreshing take on the male dominated detective genre - Miss Marple herself knows that she is often underestimated and uses this to her advantage. Her creator, Agatha Christie, is one of the most successful women writers of all time. 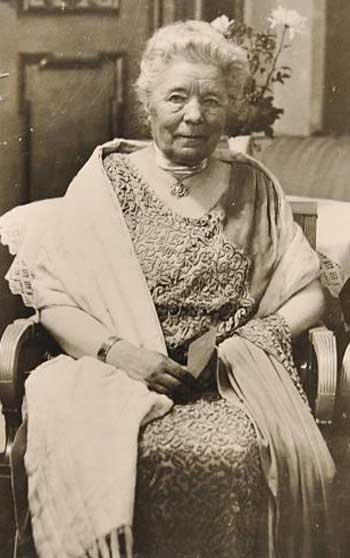 In 1909, Selma Lagerlöf was the first woman to win the Nobel Prize for Literature. She was prolific, but is best-known for her children's book Nils Holgerssons underbara resa genom Sverige (The Wonderful Adventures of Nils). As of 2017, only 14 of 113 Nobel laureates in literature were women. 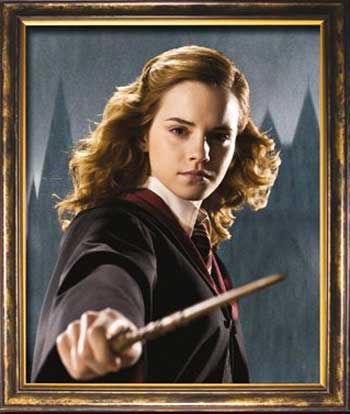 An inspirational role model to young girls everywhere, fictional Hogwarts witch Hermione Granger is smart, brave and loyal to boot. And she's a double whammy, because Emma Watson, who portrayed Hermione in the film adaptations, is part of many feminist causes, including the HeforShe campaign. 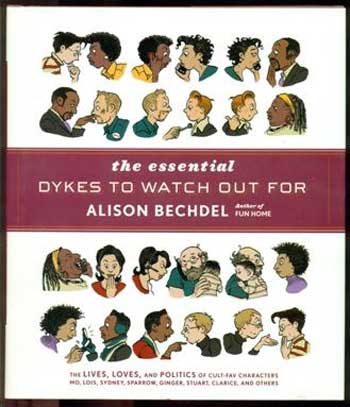 Best-known for her comic strip Dykes to Watch Out For, which ran for 25 years (!), Bechdel is also the author of two poignant and touching graphic memoirs, and the mind behind The Bechdel Test, whose existence shines a much-needed light on portrayals of women and female friendship in film. 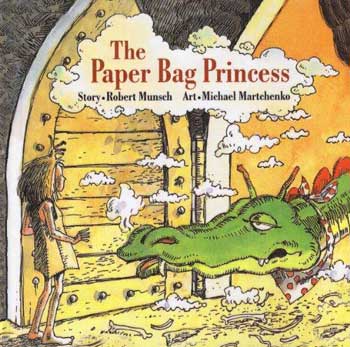 from The Paper Bag Princess by Robert Munsch

Elizabeth uses her bravery and wits to defeat a fire-breathing dragon and rescue a prince, who is a sexist idiot. Rather than conforming to his warped ideals of femininity, she tells him where to stick it, and dances into the sunset, solo. Dear girls: you have a choice, and your own company is a beautiful thing. 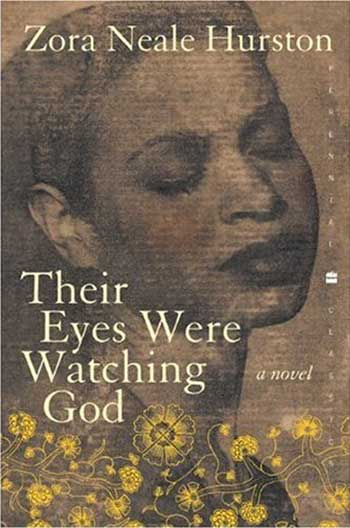 from Their Eyes Were Watching God
by Zora Neale Hurston

Early 20th-century Florida was no easy climate for a young black woman, yet Janie quickly learns her own worth and fights for it. She refuses to be defined by her marriages, refuses to let her womanhood, or society or the men around her dictate what she will settle for, and holds her head up high. 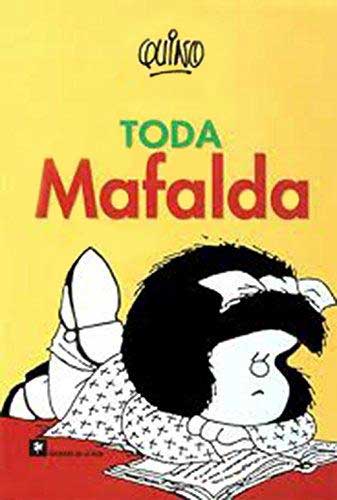 One might not expect a comic strip about a six-year-old girl to teach lessons in critical thinking. Nevertheless, Mafalda, with her intense curiosity, insatiable restlessness, and perfect balance of idealism and cynicism is an excellent role model for little girls everywhere. Question everything! 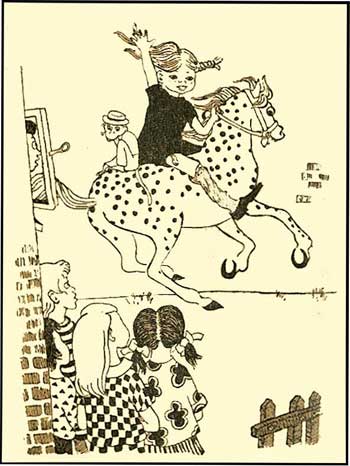 from the series by Astrid Lindgren

The ultimate free spirit, nobody cares less for convention or expectation than Astrid Lindgren's vivacious Pippi Longstocking. A fierce defender of justice, Pippi lets neither gender nor age limit what she does (including equal parts housekeeping and repairs). Pippi is unapologetically herself.

Curated Collections for Girls and Women 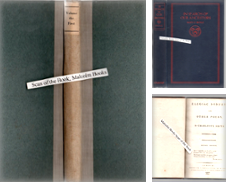 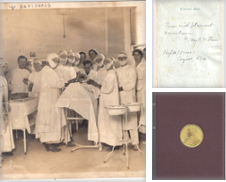 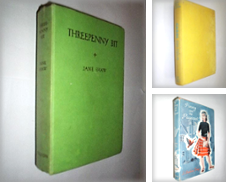 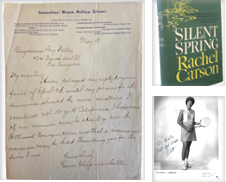 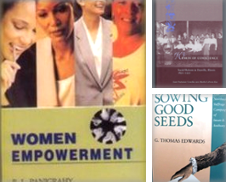 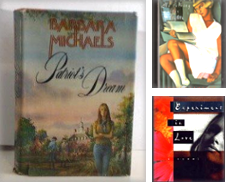 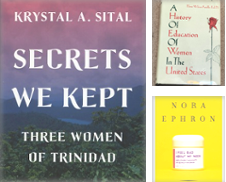 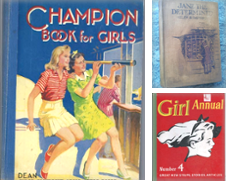 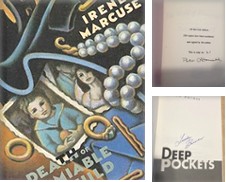 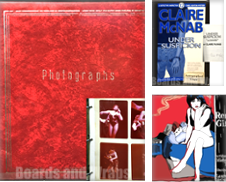 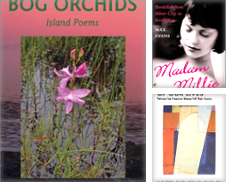 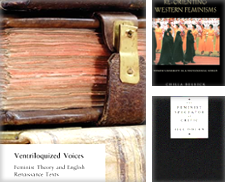 What literary heroine(s) would you add to our list?