Surely it's time to revisit The Americans by Robert Frank? This influential photography book, first published in France in 1958, appears highly relevant today with the United States divided in so many ways. However, the odds are that these honest, and often sad images, have always been relevant.

Using funds from a Guggenheim Fellowship, Frank, born in Switzerland in 1924, took a two-year road trip across the country, starting in 1955, and photographed people and places along the way. He captured galas and movie premieres, factories and gas stations, diners and a funeral, and so much more. His 28,000 images were whittled down to 83 black and white pictures for the book. There aren't many smiling faces.

These images are important because they challenged the notion that the American way was/is the best way. Some of the images are rough, grainy and dark. He wanted to capture moments rather than frame beautiful pictures. Frank's images show class, wealth, poverty, race and especially loneliness.

Frank couldn't find an American publisher who would print his work. After all, the United States had become the most powerful country on Earth, was enjoying unheralded prosperity and everything was rosy. Les Américains was first published on 15 May 1958 by Robert Delpire in Paris. Text from Simone de Beauvoir, Erskine Caldwell, William Faulkner, Henry Miller and John Steinbeck was included.

In 1959, The Americans was published in the United States by Grove Press, with the text removed. An introduction by Jack Kerouac was added. Each image had a brief caption that barely describes the scene. Frank met the Beat legend Kerouac in New York in 1957. After seeing the images, Kerouac offered to write about them. It's a great pairing. 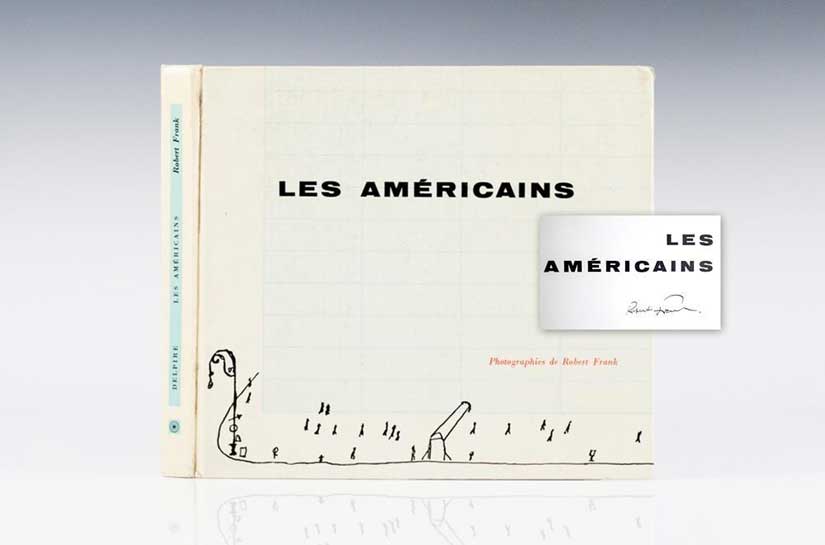 Unsurprisingly, the book was not well received. Questioning the American ideal was not a clever thing to do in the late 1950s. The documentary style of the images was perceived as amateurish.

The most beautiful photo is an image of woman holding a baby. The happiest image (and my personal favorite) is a young couple, probably newlyweds, tightly embracing in Reno City Hall - they know they are being photographed and there might have been a joke or racy comment made seconds before Frank took the photograph.

The saddest image... well, take your pick. The image that is frequently referenced is the New Orleans trolley with its passengers staring at Frank - a black man looks downcast, a white lady looks distant. There are so many more, the roadside crosses, the deserted gas station, the pensive girl in a Miami elevator, the covered body of a car accident victim on Route 66, the brooding old people in St Petersburg, Florida. Faces are everywhere, often in company, sometimes in crowds, but so few of them seem to be talking to someone else. The images of individuals are also captivating - the cowboy in New York, the aged Jehovah's Witness, a man staring into a jukebox.

What a poem this is, what poems can be written about this book of pictures some day by some young new writer high on candlelight bending over them describing every gray mysterious detail, the gray film that caught the actual pink juice of human kind. - Jack Kerouac

Today, photography is ubiquitous and self-centered. With billions of photos taken each day, it's difficult to recognize an important image when you see it. That's not the case with The Americans. Frank was paving the road for modern documentary photographers such as Sebastiao Salgado, Don McCullin, and Lee Friedlander. Frank is viewed as one of the greats by his fellow photographers.

Both the 1958 and 1959 editions of Frank's books are highly collectible. In April 2012, AbeBooks sold a signed US 1959 first edition for $11,745. In 2008, Steidl published a new edition to celebrate the book's 50th anniversary, and these copies are affordable and easy to find. 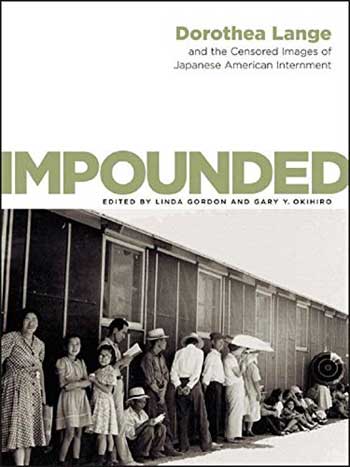 Censored by the U.S. Army, Lange's photography records the internment of Japanese-Americans during World War II. 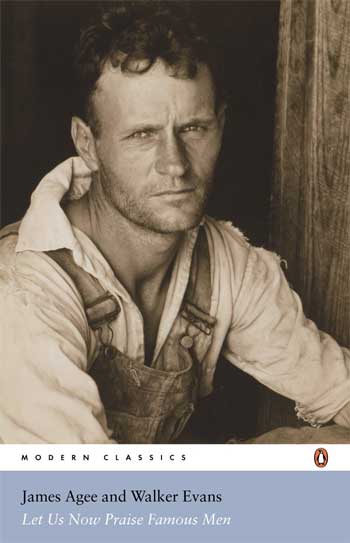 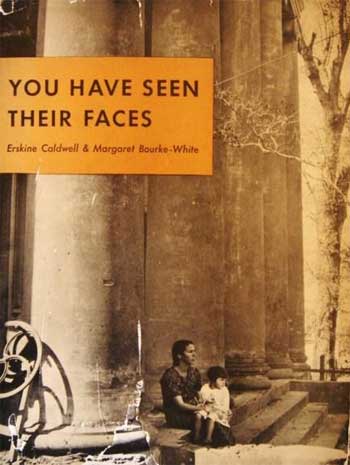 You have Seen Their Faces by Eskine Caldwell & Margaret Bourke-White

Then husband and wife, writer Caldwell and photographer Bourke-White documented rural areas of the American South in 1937. 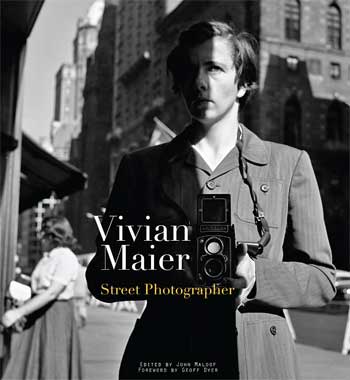 Maier, a nanny, took more than 100,000 photos from the 1950s until the 1990s. Unheralded and never published, a historian purchased a box of her negatives in 2007 and helped to bring her work to public attention. 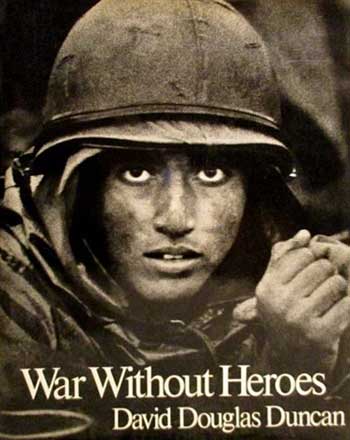 Published in 1970, 252 pages of photography of American soldiers in the Vietnam War. 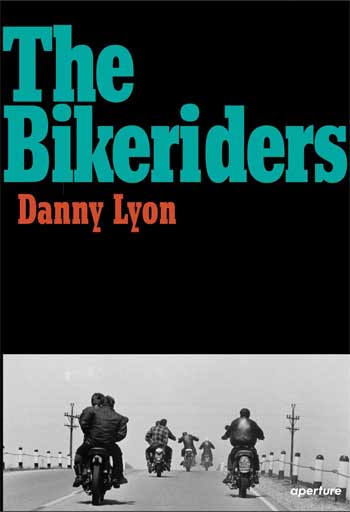 The Bikeriders by Danny Lyon

First published in 1968, this book explores the Chicago Outlaws Motorcycle Club via black-and-white photographs and interviews by Lyon, made from 1963 to 1967, when he was a member of the gang. 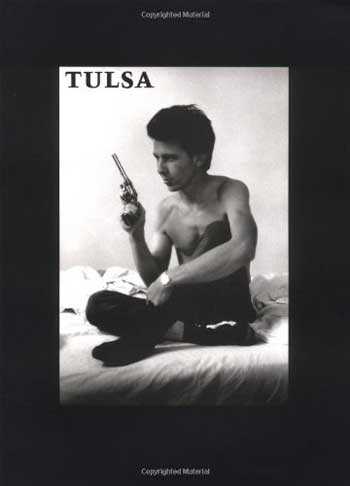 First published in 1971, Tusla was (and still is) controversial and shocking for its graphic depictions of sex, violence, and drug abuse among Oklahoma's youth. 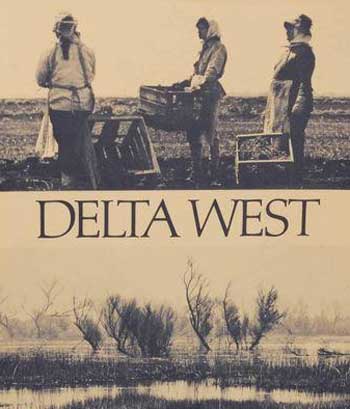 Delta West: The Land and People of the Sacramento-San Joaquin Delta by Roger Minick

A striking collection of 63 black and white images of this area's residents. 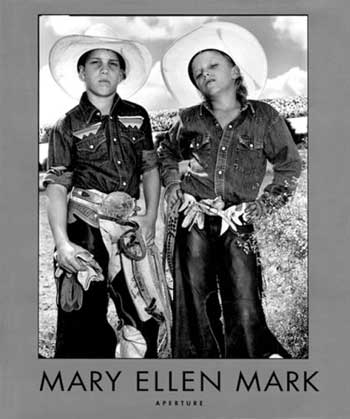 Four decades of unsettling and often surprising images of Americans. 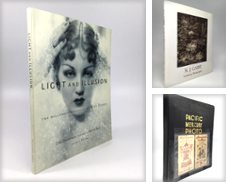 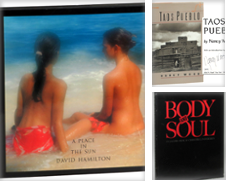 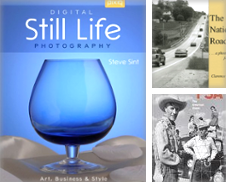 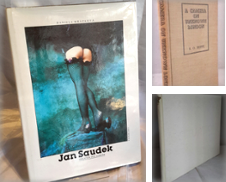 Who is your favorite photographer?

10 Most Collectible Photography Books of All Time

A Guide to Collecting Vintage Photography