Items related to Children Of Dune 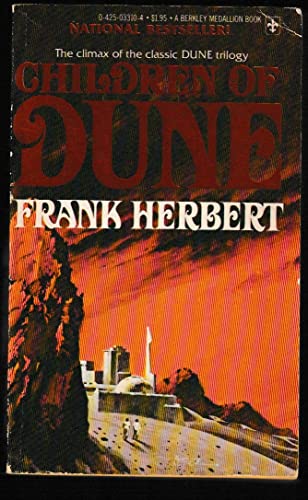